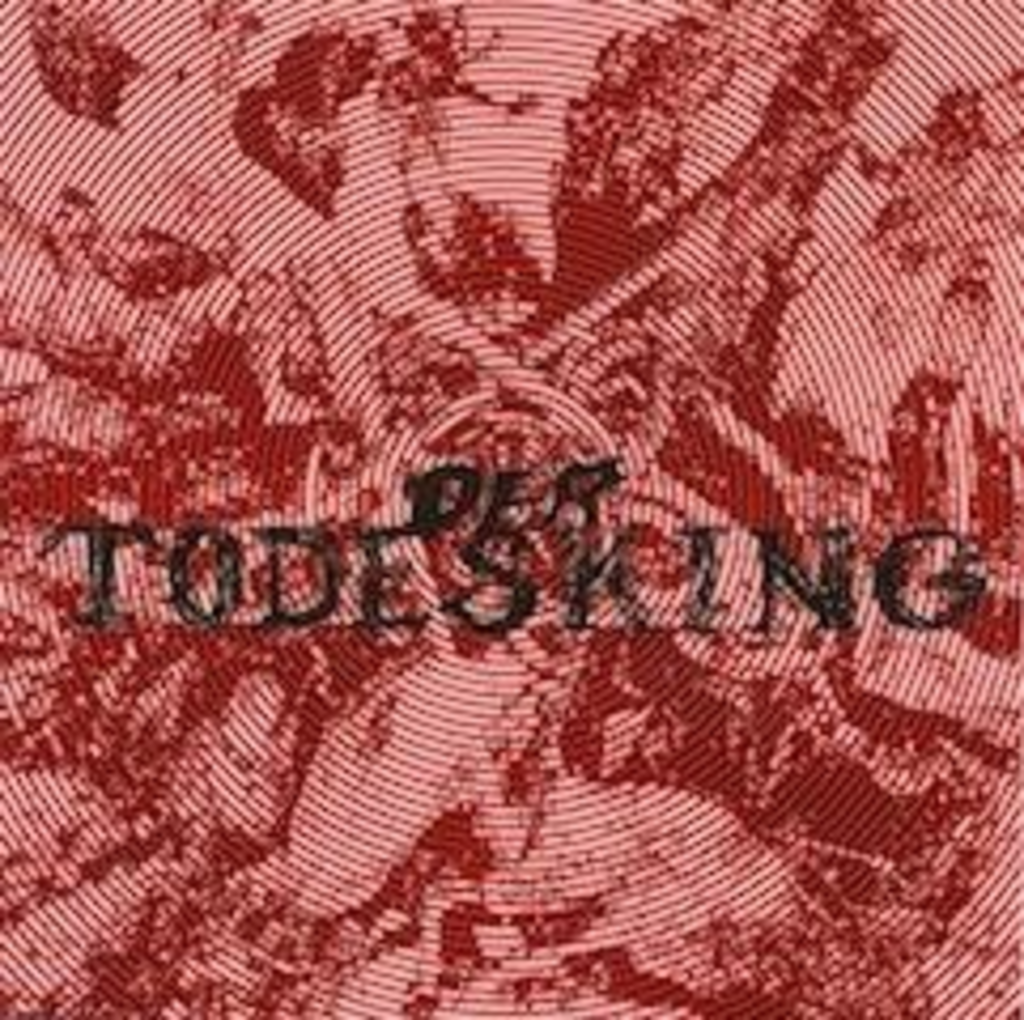 Der Todesking is the best American punk band with a German name since Die Kreuzen. Drawing from disparate influences like the low-end throb of latter-era Black Flag and the disjointed yelp of the Jesus Lizard’s David Yow, the band operates on a level of punk not usually emulated by local groups. Rather than going for ’77 style anthems or ’80s hardcore, Der Todesking’s sounds fall in that time between punk’s hardcore days and the rise of alternative rock in the early ’90s.

There’s an artistic bent to the presentation here, especially in the way you get “Dead Horse.” The title track is on the B side and fills the entire space, right up to the run-off groove. It cuts off midsong, simply ending when the record’s out of space. I’d be curious as to how long the band went on in the studio, playing the cyclical track, with Andrew shouting “Beating a dead horse” over and over.

On the A side, the songs are of a more standard structure. The simplicity and plodding pace during the breakdown in the middle of “Kicking and Screaming” only serve to emphasize the speed and complexity during the rest of the song. “The Agents of Change” hits and blows past you so fast, you don’t even notice.

This is a limited pressing of 150 copies, so I’d suggest getting it while the getting’s good. High-quality local vinyl has a tendency to disappear rather quickly, and Dead Horse deserves a spot alongside the rest of your singles.