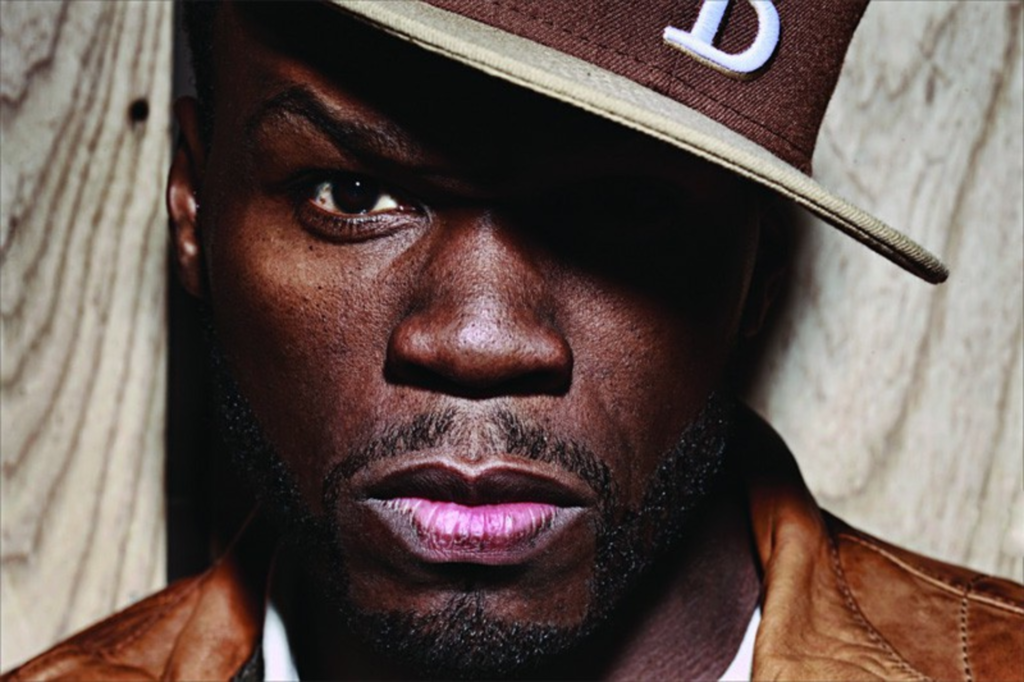 On his way to a tour stop in Kansas City, ubiquitous rapper 50 Cent called The Pitch to discuss his upcoming movie, his literary taste, his politics, and why the rapper turned mogul still considers himself a work in progress.

The Pitch: The Internet is on fire with news about your weight loss for your upcoming movie role in Things Fall Apart.

50 Cent: I’m sure it’s a shock and surprise to everyone that I’d commit to a project like that. Because I’m consistent within hip-hop culture and constantly around some sort of public event, it was a surprise. I was really looking for a project like this. A friend of mine actually died of cancer. He was a friend — a best friend — who lived across the street from me. It’s a really relevant issue considering one of eight people die of some sort of cancer.

How has your experience as a rap artist helped you as an actor?

I developed a comfort in entertainment. It’s like performing in front of 30,000, 40,000 people — you get used to it. But going to the actual film process from there is a challenge. It’s a totally different process, of creating a good film, from creating a good record.

Rap careers come and go. What has separated you from other artists with short-lived careers?

The majority of rappers will have one great song, but they’re not marketable to the point to be successful, or they don’t have a passion or interest in business. For me, I learned a lot in the actual music business from knowing I don’t know everything.

There are lots of young artists in Kansas City trying to make a name in a city that’s not always receptive to hip-hop. Any advice?

My advice would be to write your perspective. They’ll have a moment. There’s always a time period that separates you from everything else. The things I wrote in Get Rich or Die Tryin’ were genuine. Get Rich or Die Tryin’ changed everyone’s mind. People weren’t afraid to invest in an artist with aggressive content. Then you could say the craziest things you wanted to. And everyone’s perspective changed.