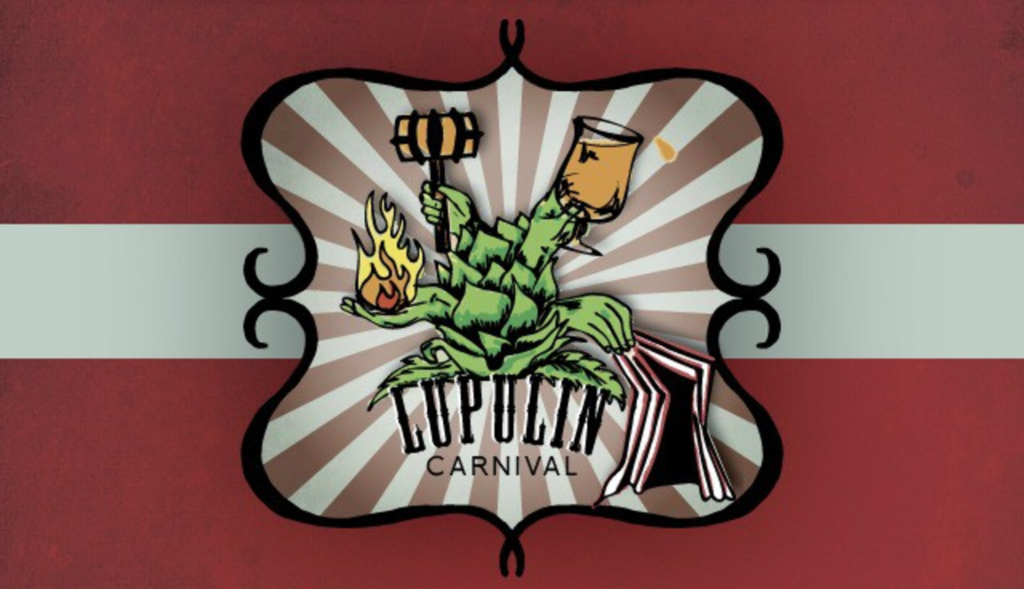 We’re officially getting into beer-festival season. It starts this weekend with the sold-out KC Brew Fest at Union Station (Saturday from 1 to 5 p.m.). If you miss out there, you could always spend an hour at Grains & Taps’ Blarney Brew off. From 11 a.m. to noon Saturday, you can sample homebrews (tickets cost $8) in the parking lot of Mingle (209 S.E. Main, Lee’s Summit).

If those aren’t options and you just can’t wait for next month’s Parkville Microbrew Fest or Kanas City On Tap, 4 Hands Brewing has locked in a stellar lineup (Cigar City! Toppling Goliath! Ballast Point!) for this year’s Lupulin Carnival at the St. Louis brewery (1220 South Eighth Street). I’ll be hopping on a train to St. Louis to go to the fourth annual carnival/beer festival (from 2 to 6 p.m. Saturday, March 28) and get a taste of War Hammer, 4 Hands’ imperial IPA, which will release that day.

4 Hands will also be debuting Tackhammer, a session IPA. The brewery isn’t just playing lip service to the carnival. It’s promising carnival acts and game (with all proceeds from the games going to HOPE for Young Adults with Cancer), a Ferris wheel and photo booth. There will also be food trucks, DJs and live music.

Here’s a look at the more than 50 breweries that will be serving:

Tickets cost $40. You can pick them up here.

If St. Louis isn’t an option, there’s a whole lot more to come.

And stay tuned, because we’re hearing whispers of even more festivals this year.