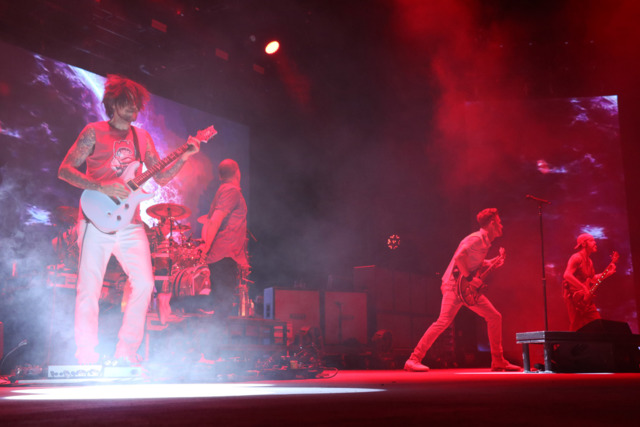 with the Interrupters, Dreamers, and Bikini Trill

Many moons since first I saw you — so goes the chorus to 311’s “All Mixed Up,” from the band’s self-titled 1995 smash album. The first concert I ever attended sans parents was 311 at the Bonner Springs amphitheater that in those days was called Sandstone. It’s amazing, the things nostalgia can do. In this case, it compelled me to return to Sandstone, now called Providence Medical Center Amphitheater, on Wednesday to stand around in withering heat for several hours in order to see a band that doesn’t really reflect my musical tastes anymore. 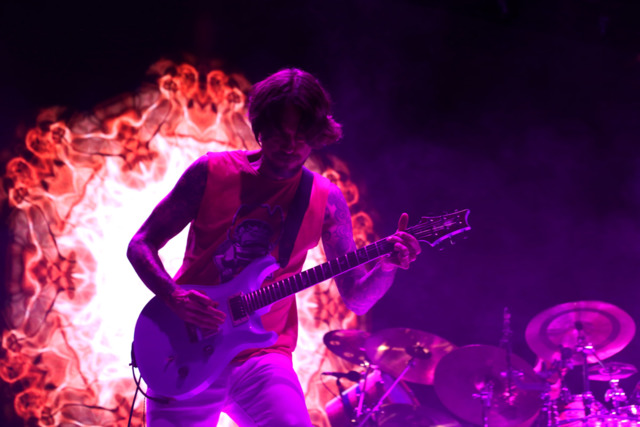 That’s not to say I didn’t have a good time: 311’s reggae-inflected, danceable, crunchy riffs still possess the power to deliver pleasure to certain parts of my brain. I might not be “Down” (sorry not sorry) for more recent cuts like “What The?!” or the loped-out jam which is “Amber,” but 311’s old-school numbers “Do You Right,” “Homebrew,” and “Don’t Stay Home” made it all worth it for elderly fans such as myself. 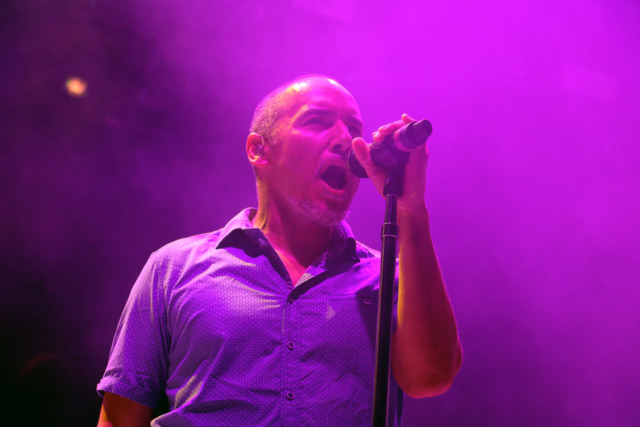 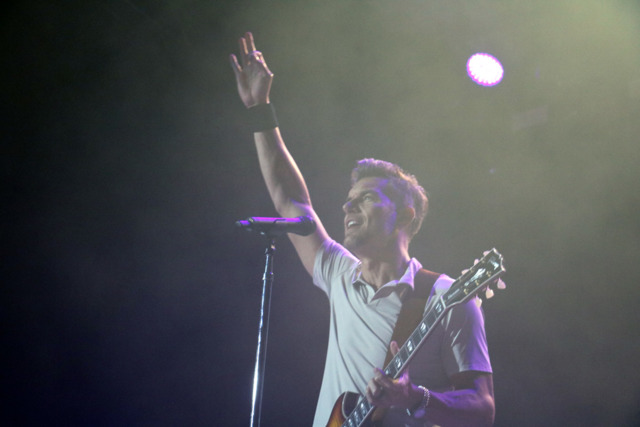 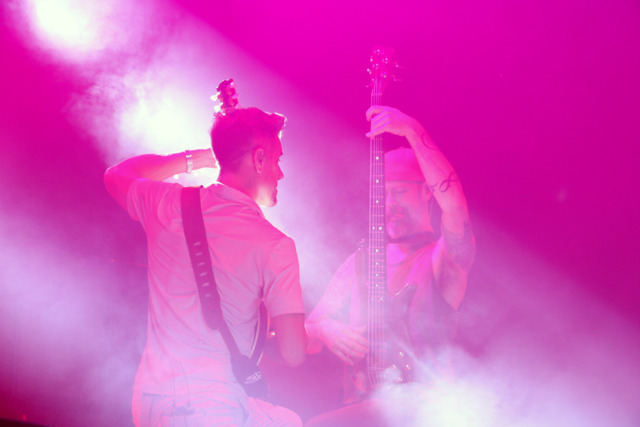 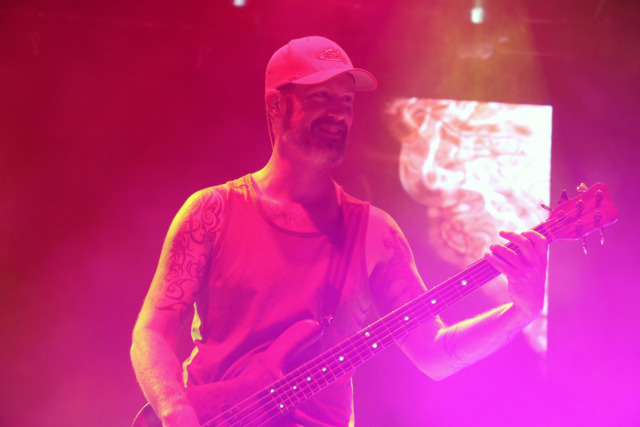 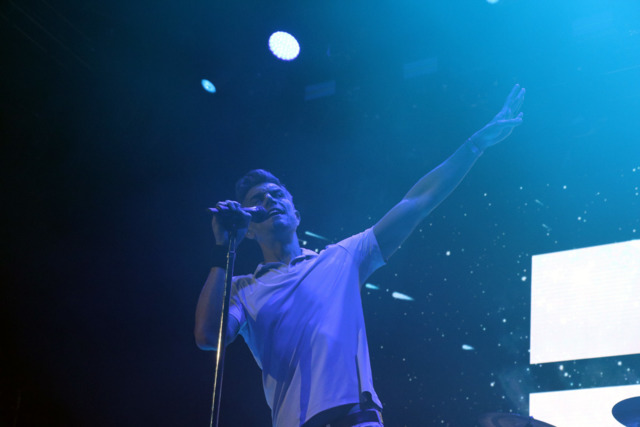 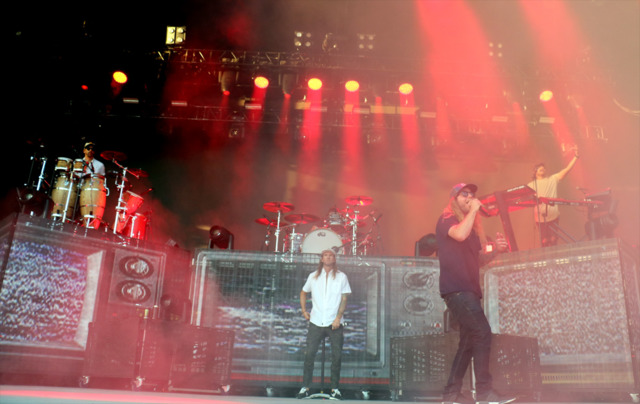 As to newer music, and me feeling old, I’d like to state for the record that I am neither young enough nor do I smoke anywhere near the amount of weed required to be down with Dirty Heads. I can appreciate the fact that the band’s essentially an irie version of 21 Pilots and that the stage show is a stunner. Putting your constantly moving singers down below a massive riser illuminated with LED screens, topped by percussionists and a keyboard player? Tight as hell, visually. Musically, not my jam. 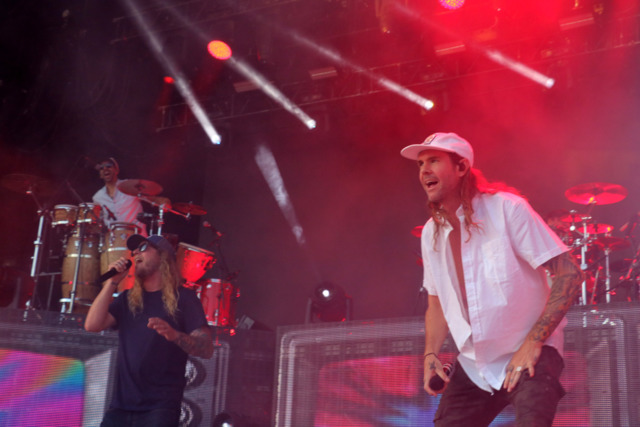 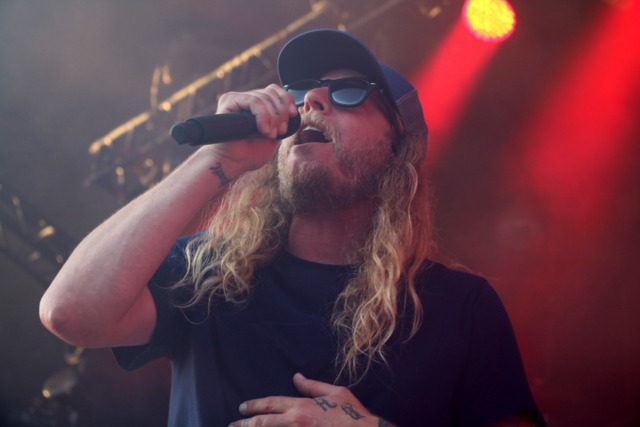 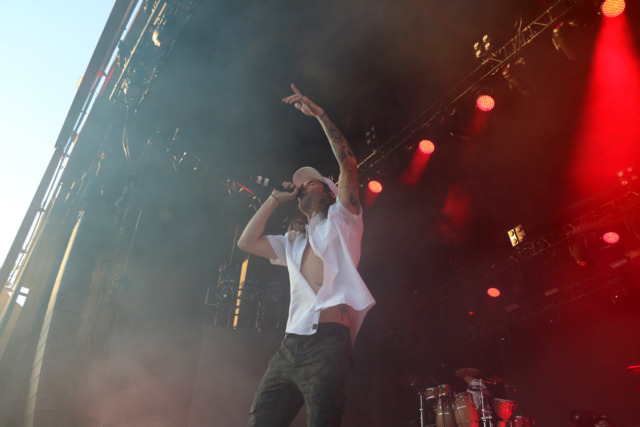 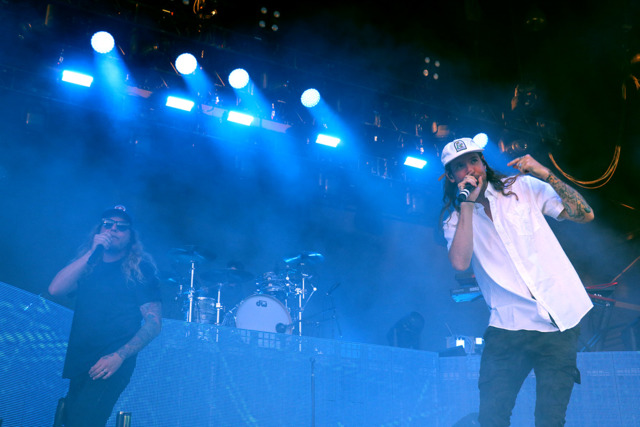 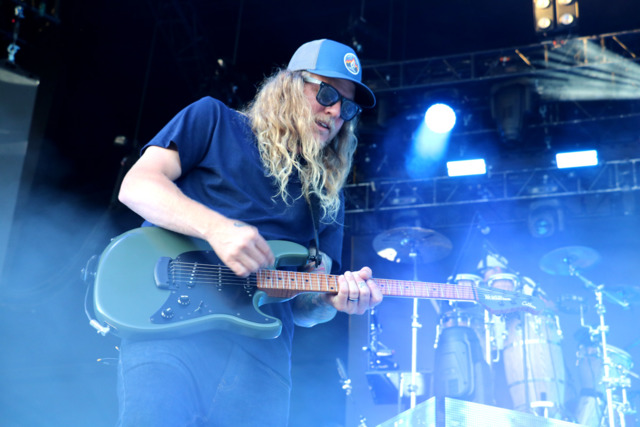 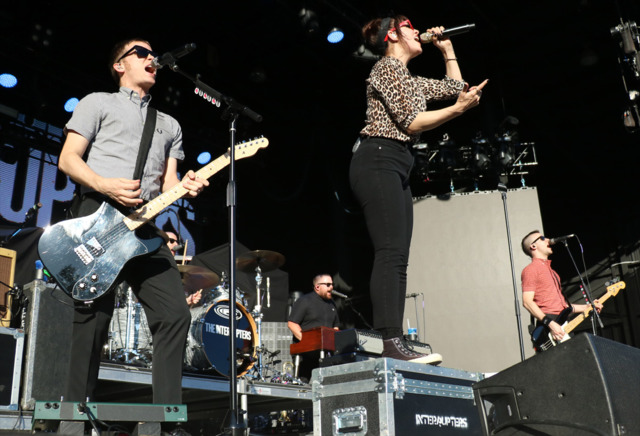 I was more into the Interrupters’ set, which preceded Dirty Heads. Their brand of Two Tone-influenced ska punk is a throwback to a throwback — Fred Perry shirts! — but the California band is just so goddamn earnest and charming, it’s irresistible. The Interrupters’ half-hour set was over far too quickly, culminating with the surprise hit “She’s Kerosene.” Seeing this band on a big stage was a revelation. They’ll be moving beyond club shows soon. 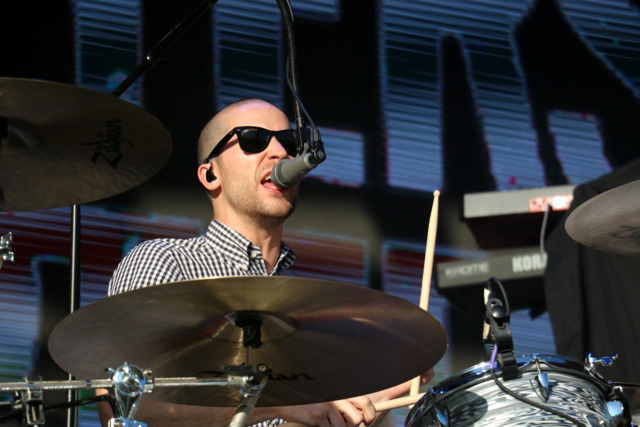 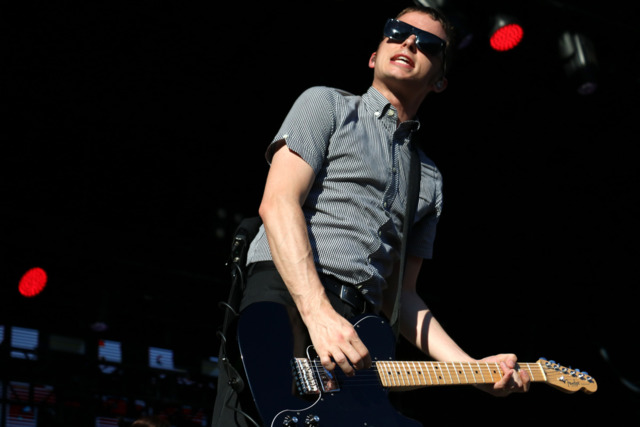 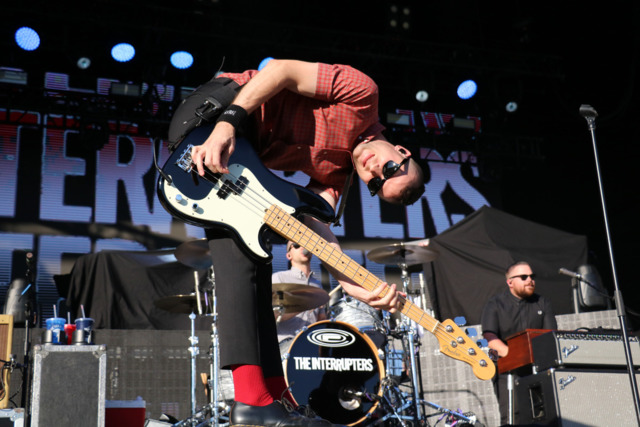 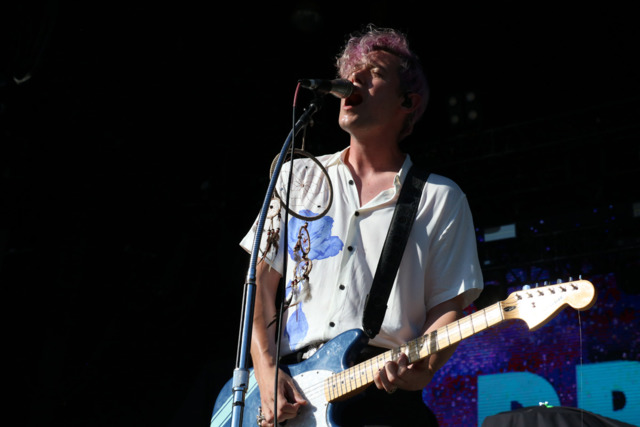 Dreamers seemed to be the odd band out on the bill. Their dreamy set was the only one that didn’t bear Jamaican influences. 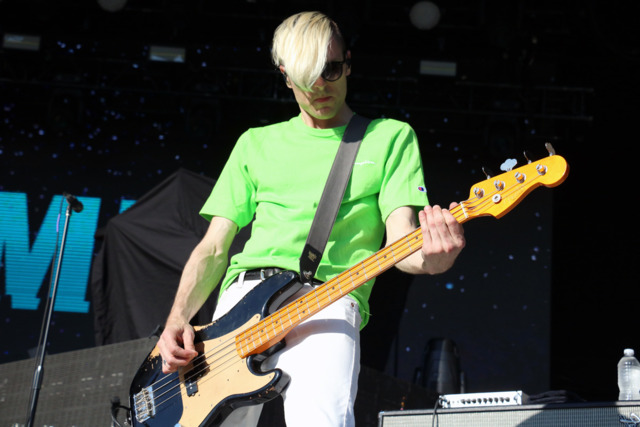 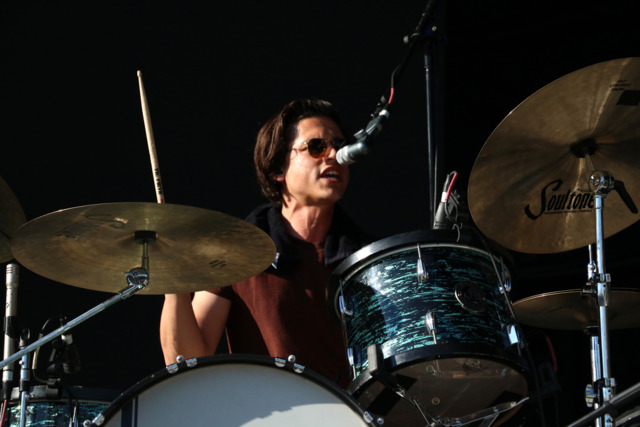 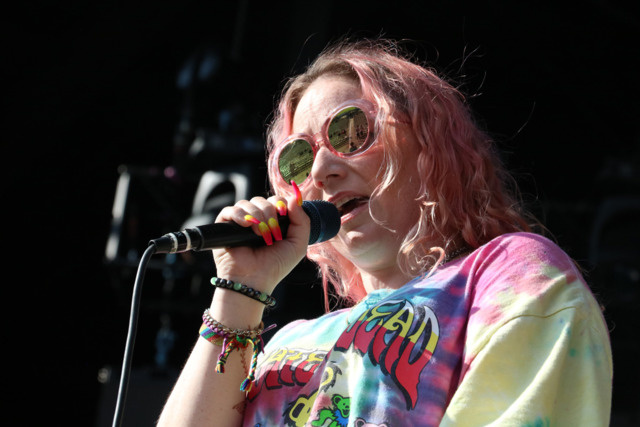 Openers Bikini Trill performed to a handful of early arrivals, who greeted the quartet’s pop-reggae with polite interest. I didn’t meet a single person that was familiar with them beforehand, but the general consensus afterward was that they acquitted themselves nicely. Bikini Trill’s sound isn’t groundbreaking — you can hear elements of No Doubt, the Skints, and Blondie — but it was a solid choice for a hot summer evening. 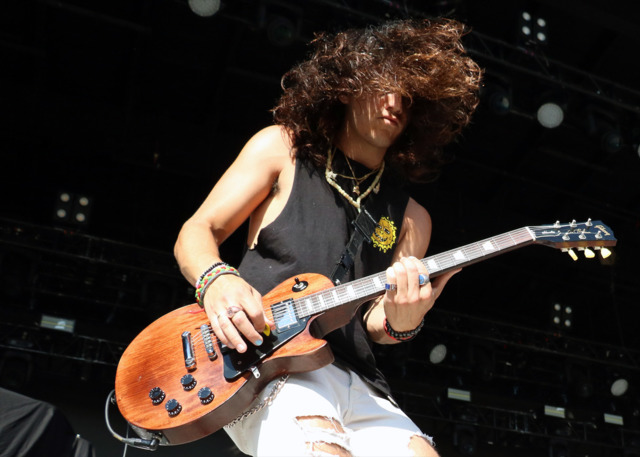 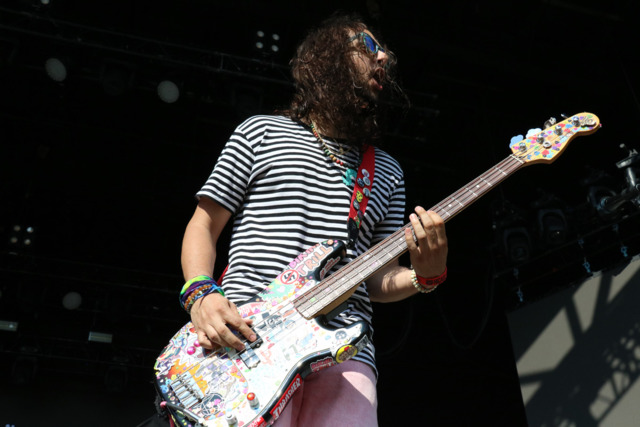 Beyond the Gray Sky

Creatures (For a While)