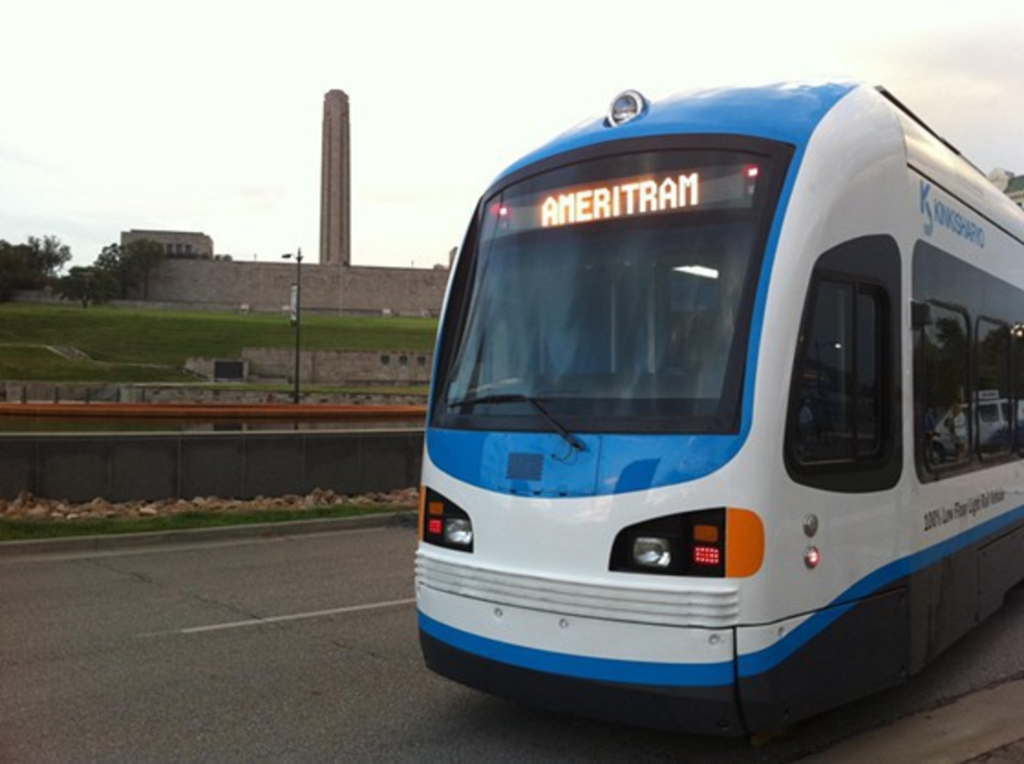 The fate of the proposed downtown taxing district that would pay for a large part of a streetcar line might be decided by only 310 voters. The Kansas City Business Journal reports that only 360 of the estimated 5,900 eligible residents have applied for ballots to vote on forming the district. Fifty of those applicants didn’t have proof that they were registered to vote in the area.

If voters approve the creation of the district, the city would levy property and sales taxes to pay for the majority of the ywo-mile line. (A map of the proposed route is here.) City officials have applied for $25 million in federal funds. The taxing district would raise another $75 million to fund the line that would run from City Market to Crown Center.

Residents who live with in the district boundaries (there’s a map here) can print a ballot application here. The deadline for applying is May 22 at 5 p.m.