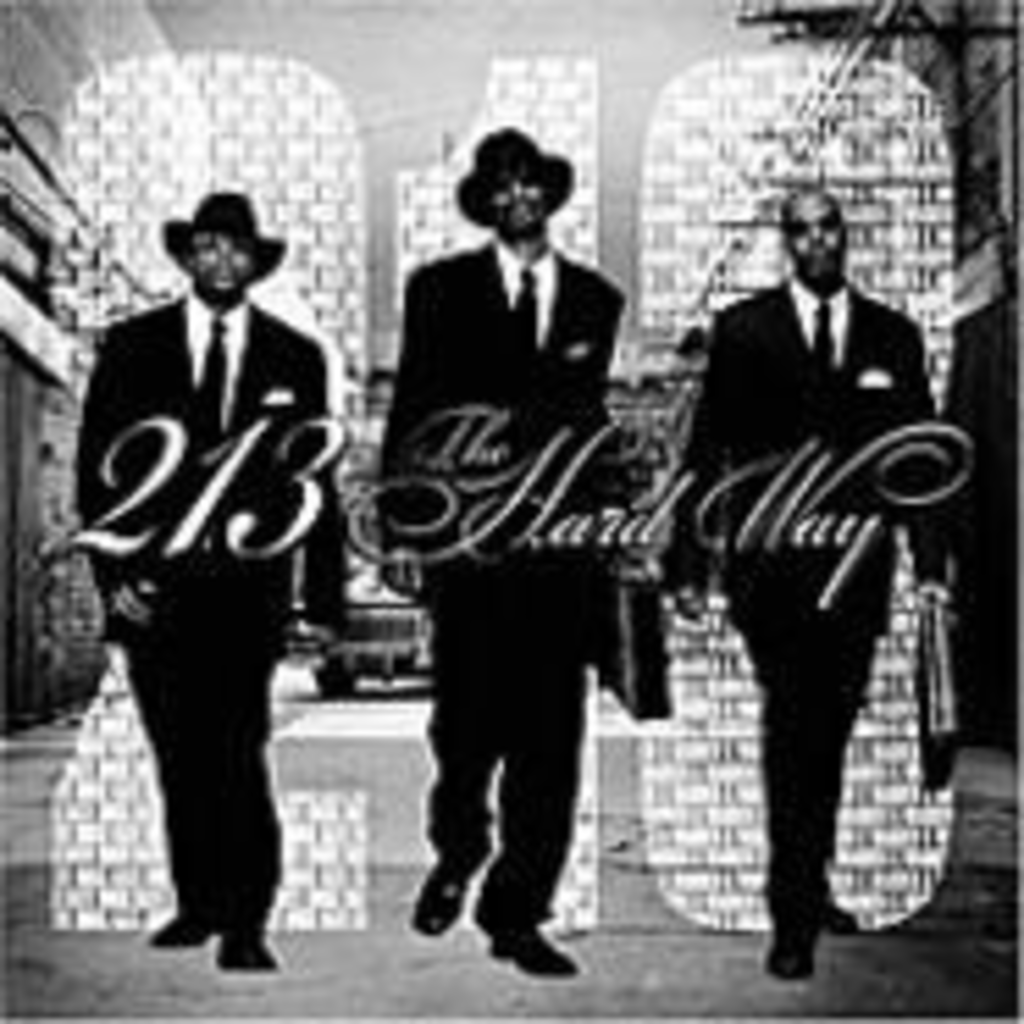 Back when they were Long Beach teenagers, Snoop Dogg, Nate Dogg and Warren G formed a trio and dubbed it 213, after their SoCal area code. The group never got off the ground — Warren G’s half-brother Dr. Dre was so taken with Snoop that he drafted the future Doggfather for his Chronic opus, and the rest is history. So was 213. At least until now. After more than a decade of delays and a few million blunts, the threesome has reformed for what we can only hope will be a one-off reunion. Nate Dogg and Warren G haven’t been relevant since 1994’s “Regulate,” which means Snoop is forced to carry the show. As usual, his lazy flow and laconic world view make for a fun — if predictable — day at the rap show. Snoop steals every scene, but only the Kanye West-produced “Another Summer” offers something new: a funky Eddie Kendricks sample providing a smooth backdrop for Snoop’s more-laid-back-than-a-Barcalounger patter. “Mary Jane” is a half-baked retread of the Rick James classic, introduced by Dave Chappelle’s already played-out parody. That’s 213’s biggest drawback: It’s stuck in the past. Hard Way‘s narrow range of topics includes the usual gangsta eye-rollers: weed, booze, ice, felonies and — to paraphrase Snoop’s eloquent description — splashing heifers with goo. Ew! This 70-minute patience tester would’ve benefited from premature evacuation.