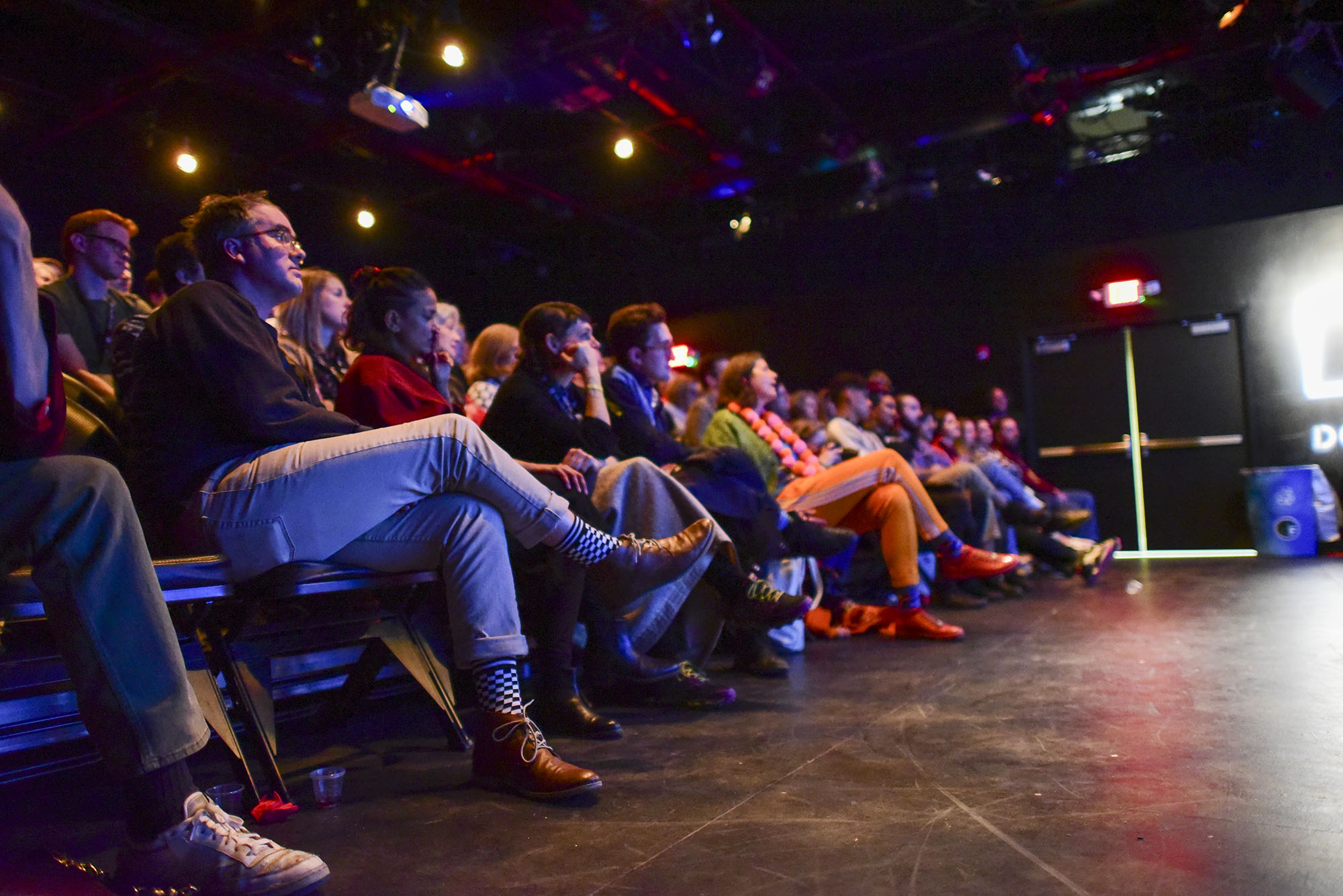 “This is the best film festival in the world,” filmmakers Bill and Turner Ross proclaimed from the stage at Columbia’s Missouri Theater.

They’re not the first to make that declaration about the True/False documentary film festival. They also happen to be right. True/False is a magical place where everyday folks rub shoulders with Oscar winners, and strangers who meet in line for a movie part as lifelong friends.

You might not expect a small college town in central Missouri to have such strong support for–of all things–non-fiction filmmaking, but every year people of all backgrounds, ages and interests come together to do just that. It’s a beautiful thing. Two of your humble Pitch film critics were on the ground in Columbia last month, checking out the best of the documentaries coming our way in 2020. Here were some of our favorites.

The Ross brothers make non-fiction films using fiction filmmaking tools. That’s a hard ethos to get a handle on, but it makes sense when you watch it. For their latest, the brothers (who received a mid-career award at this year’s festival) gathered a group of real people, placed them in a dive bar, and created a situation: it’s the last night of business at a bar on the outskirts of Las Vegas, and the regulars have gathered to say goodbye.

The setup of Bloody Nose, Empty Pockets is staged (the bar they used is in New Orleans, and it’s still open). The people, however, are real. The Ross brothers cast normal folks they thought would bounce well off each other, and created their own unscripted The Iceman Cometh. The archetypes are all there: a failed actor, a druggie musician, a punch-drunk barstool poet, a gaggle of wayward youth stealing cigarettes and beer. The result is messy and great, but also polarizing. If you appreciate Joe Pera Talks with You, Fishing with John or the films of Jim Jarmusch–laid-back observational stuff that blurs truth and fiction–Bloody Nose, Empty Pockets will be your new favorite movie. If that’s not your bag, no shade. It’s not for everyone. -AO

In October 2015, a nightclub fire in Romania killed dozens and injured nearly 150. Inexplicably, the death toll kept rising among those treated for burns. Hospitals were overwhelmed with patients, but refused to sign transfers to send burn victims to other cities for treatment. Anger at the situation caused the ouster of the sitting government, who were replaced by a series of technocrats.

Alexander Nanau’s Collective follows the journalists working to uncover the truth of what happened, and a reforming health minister trying to clean out corruption. It’s one part Spotlight, one part Veep if you took out all the jokes. What journalist Catalin Tolantan and his team discover is disturbing. What health official Vlad Voiculescu learns as he tries to fix the system is just as shocking. Collective is infuriating, but also incredibly compelling. You can’t look away, no matter how much you might want to (and there are times when you will want to). –AO 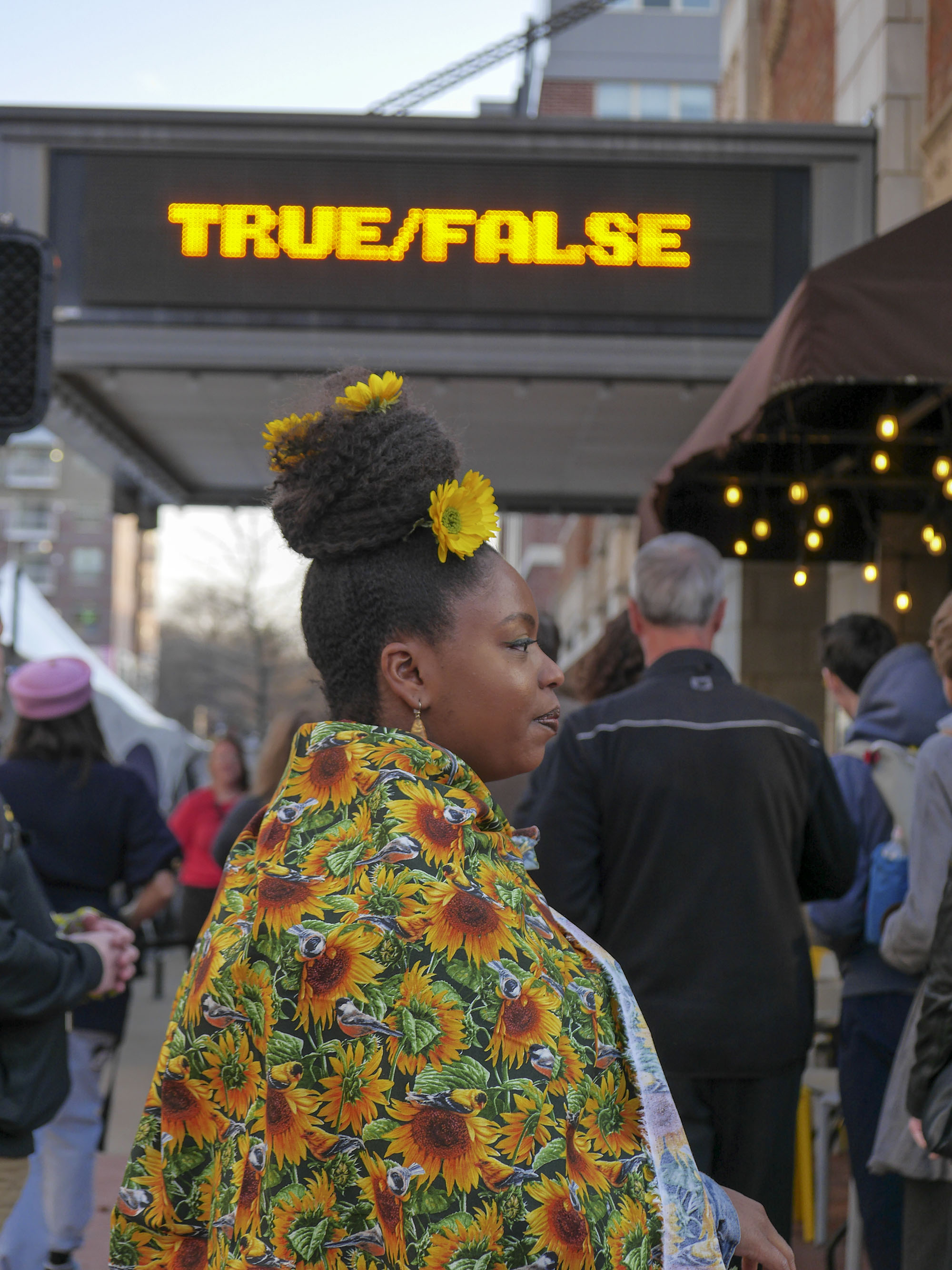 From 1951-1977, Camp Jened in the Catskills hosted disabled children and adults every summer. Campers with a variety of disabilities built a community with their beloved counselors (some disabled, some not) where they felt equal and capable. Crip Camp follows the campers at Camp Jened from teen and young adulthood to incredible careers as activists, artists and writers.

The film, co-directed by Nicole Newnham and Camp Jened-er James Lebrecht, charts a course from days at the camp to former campers creating an independent living organization and staging an astounding 24-day Civil Rights protest. The movie’s subjects are superheroes, none more so than Judith Heumann, a wheelchair-bound activist who dedicated her life to the fight for disabled civil rights, eventually culminating in the Americans with Disabilities Act. –AO

“My friends from high school are soundcloud rappers now.” That’s how Marnie Ellen Hertzler begins Crestone, about a commune of would-be rappers living in the high desert of Colorado. Hertzler follows these guys as they squat in a series of abandoned houses, grow weed and make music. She imagines their lives as a tribe of post-apocalyptic nomads, occasionally shooting the group in staged scenes meant to evoke life after some unnamed disaster.

It would be a cool experiment if we didn’t know these guys were real people pursuing their dreams in squalor. With that knowledge, Crestone sometimes feels slightly exploitative of the subjects as they write their rhymes, live off baloney and wonder if it’s a good idea to dig a jar of peanut butter out of a cooler full of excrement they find in a cave. Hertzler mentions the group’s ringleader, Sloppy, loves Shia LaBeouf. Crestone seems like the kind of movie LaBeouf himself would love. –AO

They say there’s a thin line between comedy and tragedy. Kirsten Johnson leaps over that line with her new film Dick Johnson is Dead, an imagining, or reimagining – possibly both – of her father’s impending death. Dick Johnson is dying of Alzheimer’s, but that doesn’t stop his daughter or their family members from killing him off in this film in various freak accidents: tripping on the sidewalk, hit on the head by a wayward air conditioner, a heart attack.

This isn’t a sad film, unless you count the times it is. Having already been through the long, agonizing grieving process of Alzheimer’s with her mother years before, Kirsten explores living and dying by attempting to control the uncontrollable. With every carefully crafted death scene comes the line “we’re all going to die eventually.” Dick is an incredibly kindhearted, loving man who enjoys being in on the joke. But in the quiet, stripped down moments, when the camera is pointed at the floor, or off center on Dick’s face, and the tears begin to build behind his eyes as he and Kirsten talk about his wife, her mother, you feel the emotion of their reality. This is a film about living, no matter how many times we see Dick die. -KS 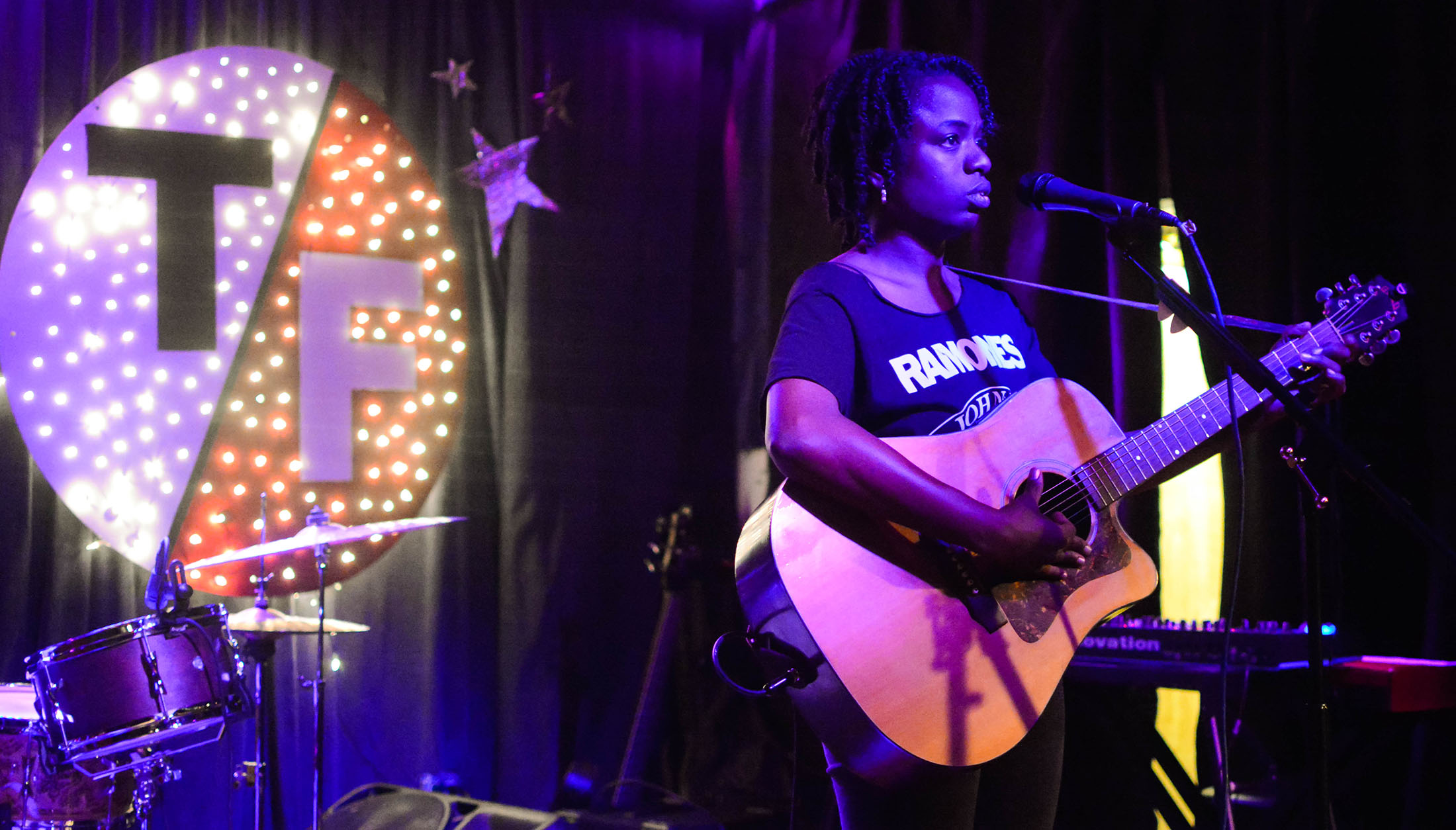 At 84 years old, Sergio might struggle with the cool gadgets, but he still makes a pretty effective spy. Maite Alberdi’s The Mole Agent follows Sergio as he goes undercover in a nursing home in Chile after the daughter of a resident suspects the staff of elder abuse.

A wholesome tale of friendship, loneliness and grief, you’ll fall in love with Sergio and the residents he meets during his investigation. You’ll laugh, you’ll cry. You’ll be sucked in to a detective story that isn’t about the mystery at all, but about something more important: the love and care of friends, no matter the stage of life we meet them. –KS

For generations, Puerto Rican astrologer Walter Mercado was a staple in Latin and Latin American homes. His TV program, Walter y las Estrellas, featured Mercado reading horoscopes wearing jewel-encrusted capes, a truckload of makeup and hair that was a cross between Billy Ray Cyrus and the Golden Girls. Then, after 30 years as a TV icon, he suddenly vanished from the public eye.

Mucho Mucho Amor is Cristina Constantini and Kareem Tabsch’s love letter to Mercado, and an exploration of what happened to his career. Mercado passed away last November, and the film chronicles the last two years of his life. It’s like Won’t You Be My Neighbor as imagined by Liberace. This is one of the few documentaries you could easily find yourself watching at home with a warm blanket and big bowl of popcorn. Thanks to Netflix, you’ll be able to do exactly that later this year. –AO

Pier Kids is defined by a series of conversations director Elegance Bratton has with the homeless LGBTQ youth of color who hang out at the piers near Christopher Street in New York. As Bratton himself once experienced, these individuals make their own family with others who frequent the pier.

It’s difficult to follow the many threads in Pier Kids. Krystal, a transgender woman, has the most streamlined story as we follow her to Kansas City to meet her mother and aunt, and then to Bethlehem to meet her brothers. Even as we hop from conversation to conversation, however, the film’s most emotional moments come when Bratton brings the story to a more intimate level with the people on screen, into their shared homes, and letting them tell their story on their own terms. -KS

Maxim Lapunov and his fiancé Bogdan walked out on stage after a Welcome to Chechnya screening to a standing ovation. A collective breath of relief rolled through the audience. They were both here, both safe. Still, it was impossible to forget their story and of the ones whose lives we only caught a glimpse of, but were not there with them. Their absence is a weight we all felt.

Welcome to Chechnya, directed by David France (How to Survive a Plague), covers violence against LGBTQ individuals in Chechnya by the government, and follows the activist network trying to save their lives. France doesn’t shy away from the horrors committed by the Chechen government. He shouldn’t. But there’s hope in the film’s love stories; between Maxim and Bogdan, between the activists and those they’re trying to save, the love of Maxim’s family. France takes care to keep secret the identities of his subjects, with a seamless and revolutionary use of digitally altered faces. With this film, we’re all witnesses to Maxim and Bogdan’s story, and to those still in danger. –KS