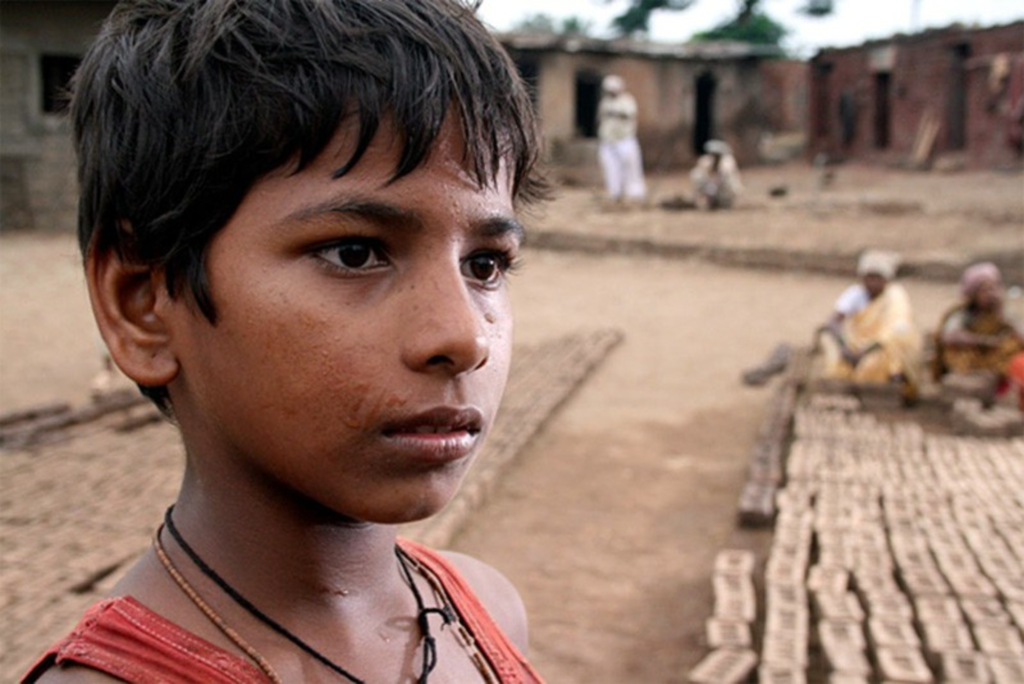 Though crafted outside the Hollywood system, the best of these 10 entries are, in some ways, the most familiar — their most radical element being that they operate in popular genres that usually don’t get much Academy Award attention.

The live-action nominees can be neatly divided into serious films about imperiled children and darkly comic movies about goofy adults. Writer-director Gregg Helvey’s Kavi dully follows the Dickensian plight of a poor Indian boy who longs to end his indentured servitude so he can attend school. Much better and subtler, writer-director Juanita Wilson’s The Door delivers a bruising true-life account of a Russian family’s attempt to survive the Chernobyl disaster and save an ailing daughter. The smart, idiosyncratic Miracle Fish combines a coming-of-age tale, a fantasy drama and even sci-fi horror in a story about an unpopular 8-year-old boy who hides out from bullies at school, only to wake up from a nap to realize that everyone has disappeared. The New Tenants boasts the category’s biggest names — Vincent D’Onofrio co-stars, and Roman Polanski’s cinematographer Pawel Edelman shoots the film — but, alas, this aggressively quirky tale of two men’s horrible experiences with their bizarre new neighbors drowns in its own irreverence. The pick of the litter is Swedish writer-director Patrik Eklund’s sublimely goofy Instead of Abracadabra, about an inept magician who dreams of wooing his lovely neighbor. This “loser comedy” is the type that the Academy never honors when it stars Jack Black and is stretched to feature-length, but at 20 minutes (and aided by Eklund’s confident, sympathetic treatment), it’s immensely funny.

The animated films likewise fall into two subsections: the shorter, cuter entries and the longer, more ambitious nominees. Granny O’Grimm’s Sleeping Beauty is a one-joke bit about a cranky grandmother, while The Lady and the Reaper recounts a cheeky battle between Death and a doctor over the life of a frail, old woman. French Roast is an amusing anecdote about a beggar, a snooty businessman and a sweet old lady all hanging around the same café. In contrast to those three lightweight trifles, however, the French Logorama is a visually arresting corporate critique: In a parallel-reality Los Angeles, buildings and individuals are nothing but highly recognizable company logos. It’s a clever political commentary but isn’t much more than inventive satirizing of our brand-centric culture. And then there’s Wallace and Gromit, in director Nick Park’s A Matter of Loaf and Death. It isn’t terribly original — again, the dimwitted Wallace unknowingly brings trouble into their home, leaving Gromit to save the day — but Park reconfirms his exceptional filmmaking chops, weaving sight gags, silent comedy and action set pieces into a coherent whole. It’s almost unfair to his fellow nominees that he keeps making such consistently impressive short films — not even most studio directors have his flair for crowd-pleasing entertainments.