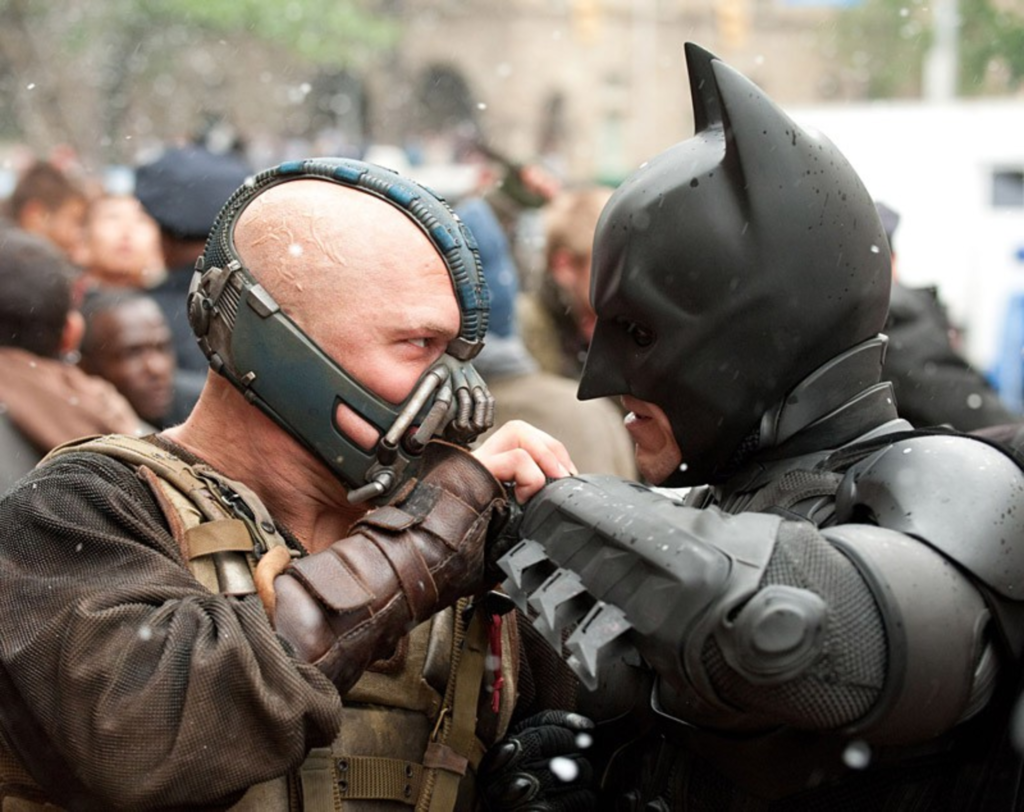 We’ve pared down the summer-release slate to 20 movies that we think may be worth your two hours and ticket price. If you don’t see a major summer blockbuster listed here, don’t worry — the big-studio marketing hacks will compensate by carpet-bombing you with trailers, TV spots and Taco Bell promotions. Hell, we probably could have fed Africa or financed a U.S. health-care system with what Universal spent on Battleship alone. (Release dates are subject to change.)

Snow White and the Huntsman
Recipe for a remake: Distance yourself from Disney and embrace your fairy tale’s dark side, with a resourceful, ass-kicking princess (Kristen Stewart), her intrepid protector (The Avengers‘ Chris Hemsworth), dwarves who are far from dopey, and a diabolical queen (Charlize Theron) whose narcissism knows no bounds.

Prometheus
The Alien franchise comes full circle with this stand-alone quasi-prequel directed by Ridley Scott, who made his name on the 1979 original. No Ripley this time, as visionary industrialist Guy Pearce bankrolls an exploration into the unknown led by Charlize Theron, Michael Fassbender and Noomi Rapace.

Rock of Ages
If you can endure Glee-style covers of 1980s glam rock and hair metal for two hours, your reward is Tom Cruise as a golden god and Alec Baldwin in hair extensions as a tour manager, plus Paul Giamatti, Russell Brand and Catherine Zeta-Jones in this musical about young wannabes chasing their rock-and-roll fantasy.

Seeking a Friend for the End of the World
It’s love in the time of the asteroid, as Steve Carell and Keira Knightley make one last road trip before the lights go out forever. We already know, more or less, how this one ends, but isn’t getting there half the fun?

Moonrise Kingdom
Wes Anderson turns his singularly timeless flair for production design to his first real period piece: a tale of runaway tweens in love in the summer of 1965 and the harried adults on their trail, including Bill Murray, Frances McDormand, Bruce Willis, Edward Norton and Tilda Swinton.

Your Sister’s Sister
Mark Duplass finds himself at the center of a love triangle with best friend Emily Blunt and her sister, Rosemarie DeWitt. Emotional complications ensue. On the other hand, dude, as complications go, that’s nice work if you can get it.

Magic Mike
Steven Soderbergh keeps postponing his retirement plans, this time typecasting onetime male stripper Channing Tatum as — wait for it — a male stripper, albeit one with strong business acumen and an eye on the future. And, oh, look — they paid Matthew McConaughey to take his shirt off when he was going to do it anyway.

The Amazing Spider-Man
Is this reboot necessary? No. Does it look very different from the Sam Raimi trilogy it replaces? No. Is it how we’re spending July 4th after we exhaust our fireworks? Yeah, probably.

Savages
Director Oliver Stone takes a break from history and conspiracy theories for this fast-paced tale of easygoing marijuana growers who wage war on the Mexican cartel after their girlfriend is kidnapped. Starring Blake Lively, Benicio Del Toro, Salma Hayek and John Travolta.

Ted
Family Guy creator Seth McFarlane writes, directs and voices the title character in this raunchy buddy comedy about a grown man (Mark Wahlberg) and his bond with the talking teddy bear he grew up with. Our inner 12-year-old can’t freaking wait.

The Dark Knight Rises
Inception‘s Tom Hardy is the poor bastard who must follow Heath Ledger’s Joker as the new terror of Gotham in the conclusion of Christopher Nolan’s Batman trilogy. Nolan usually merits the summer tentpole hype.

Ruby Sparks
The Little Miss Sunshine team of Jonathan Dayton and Valerie Faris directs real-life item Paul Dano and Zoe Kazan in a bit of magical realism about a struggling writer who creates the girl of his dreams on paper, then unwittingly wills her into existence.

The Watch
Formerly Neighborhood Watch, this Ben Stiller–Vince Vaughn comedy received a marketing-campaign makeover in the wake of the Trayvon Martin killing. But seriously — when’s the last time anyone looked for subtext in a movie starring those two?

The Bourne Legacy
Writer-director Tony Gilroy has found a way around what Matt Damon jokingly called The Bourne Redundancy, extending the franchise’s shelf life by introducing Jeremy Renner as one of multiple Jason Bournes operating within Treadstone. This specimen also takes many names and kicks much ass.

The Campaign
Four-term congressman Will Ferrell squares off against family man Zach Galifianakis in a battle for the hearts and minds of the North Carolina electorate. It’s exactly as ridiculous as it sounds. In other words: politics as usual.

Premium Rush
In writer-director David Koepp’s action thriller, NYC bike messenger Joseph Gordon-Levitt absolutely, positively has to make a delivery across town in 90 minutes or less. Dirty cop Michael Shannon wants what’s in his backpack before he can get it there.