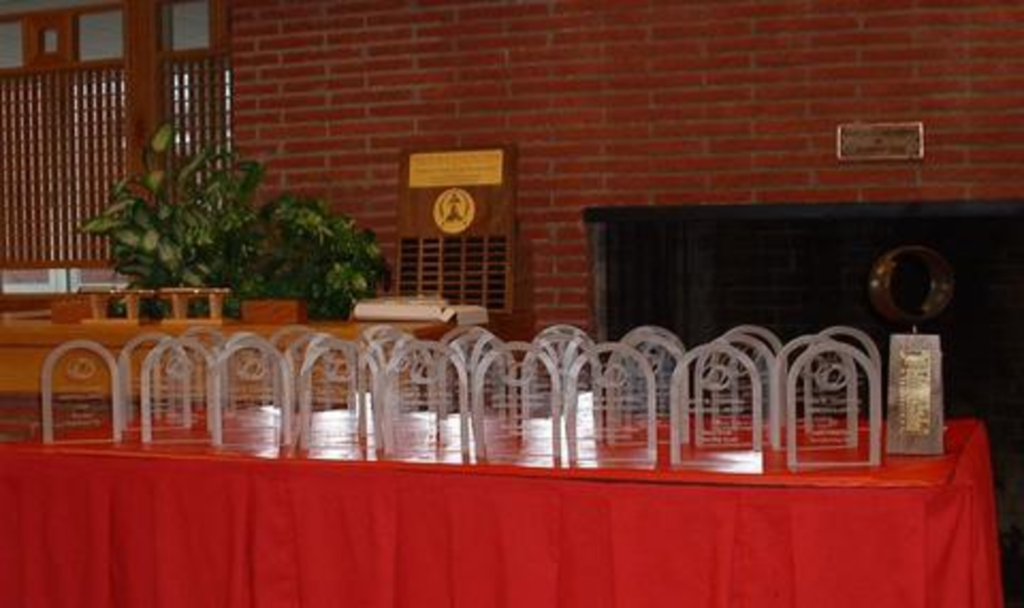 Back in what historians refer to as “Mad Men days,” people were stone-crazy for the printed word, yo. In the mid-1960s, upscale, urban magazines such as Esquire would occasionally do crazy shit like devote an entire issue to a John Updike story, and everyone would read it, presumably while smoking cigarettes, drinking martinis and inhaling asbestos. Since that peak, though, short fiction in most magazines has endured some long dry patches. This year’s science-fiction Campbell Conference and Awards Ceremony, at the University of Kansas campus in Lawrence, pivots on the theme “Theodore Sturgeon and the Science-Fiction Short Story.” Because, for crying out loud, science fiction is practically the only remaining genre in which short fiction still flourishes. Friday’s events included the awards ceremony for the John Campbell Award. Today, there’s a round-table discussion on the seventh floor of the Kansas Union (1301 Jayhawk Boulevard, 785-864-4651); readings of Sturgeon’s short fiction in Oread Books on the second floor; and a 12:45 p.m. autograph session with such participating authors as James Gunn, Sheila Finch, Christopher McKitterick, James Morrow and others. Many events require registration; others are free. For more information, see ku.edu/~sfcenter/campbell-conference.htm. — Chris Packham