Woman admits shooting her husband, an ex-cop, in the back of the head (updated) 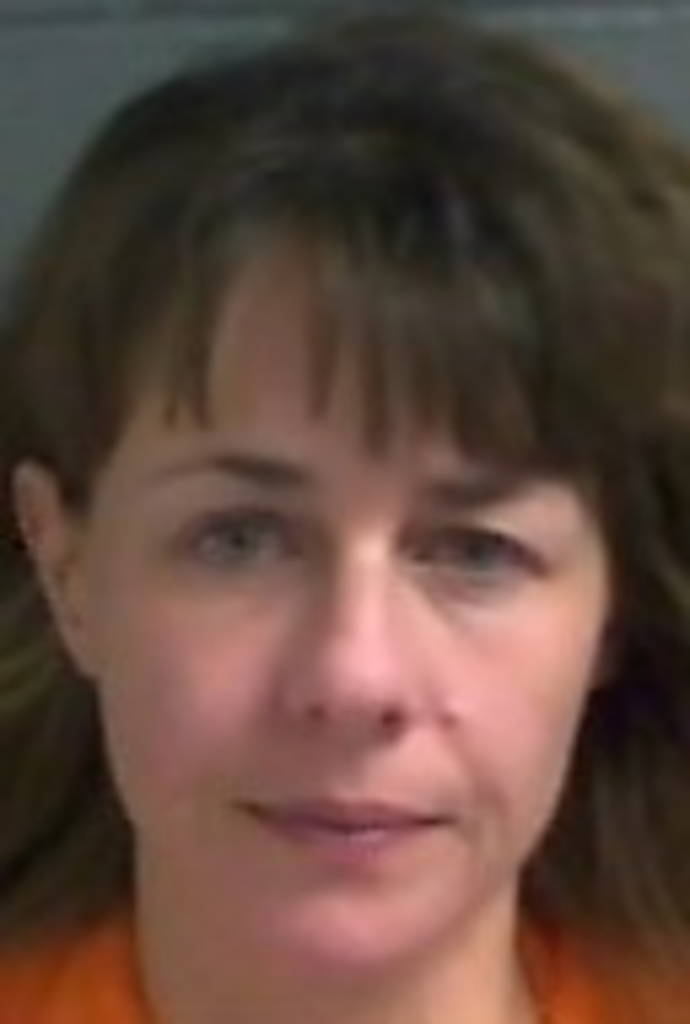 UPDATE: Sandra Plunkett admitted to killing her husband today, according to a police statement.

The 37-year-old former nurse called the police around noon on New Year’s Day to report that her husband, Paul Plunkett, who was recovering from surgery at home, had been killed inside their house.

Plunkett concocted and sold an elaborate story to the police to cover her tracks. Here it is, according to the Fulton

Sun: She had been outside when she saw a camouflaged man with a gun walking down the street near her house. He pointed a gun at her, and Plunkett fled inside the house, only to find her husband dead on the floor with a shot in the back of his head.