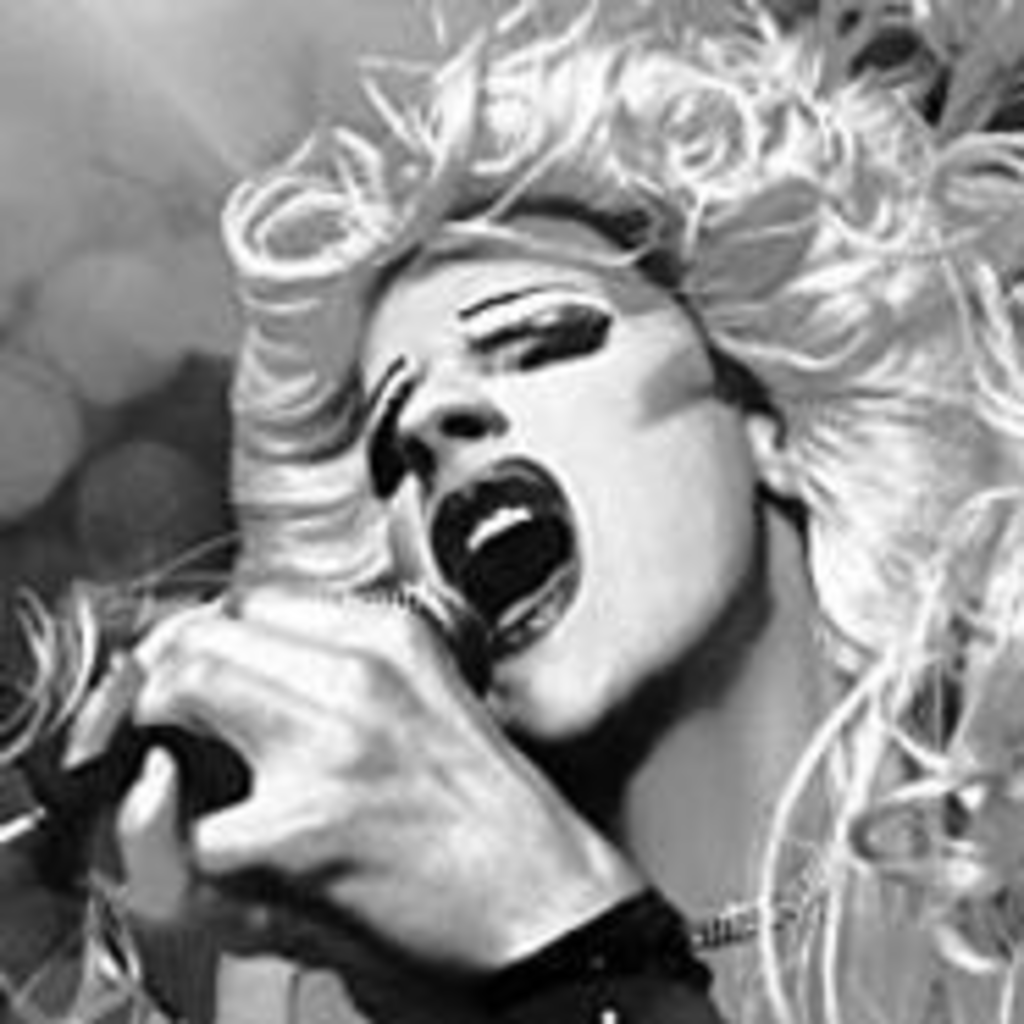 Instant classic may be the most overused oxymoron since political party. Contradictory though it may be, the phrase occasionally seems apt. Such is the case with Hedwig and the Angry Inch, the rock-opera/cabaret tale of mangled manhood and true love twixt a mutilated East German trannie songstress (gasp), the world and her wit.

Hedwig and the Angry Inch premiered at New York’s dingy Jane Street Theater on Valentine’s Day 1998 and gave explosive birth to a cultural phenomenon in a way not seen since The Rocky Horror Show. After it opened, trailer-trash denim (with pink fringe!) and too-heavy makeup were suddenly the rage in New York. Like Rocky Horror, Hedwig spawned a look, which spawned a film, which spawned a cool-kid craze. (Hedwig also heralded the rise of the ironic mullet, which, happily, hasn’t quite taken the nation by storm, though it does seem to have a firm foothold on New York’s Lower East Side.)

Five years later, Hedwig isn’t exactly cutting edge, but she certainly has come a long way, baby. She’s got herself a film, a book, a soundtrack and countless Web sites dedicated to minutiae. Also, last year saw the first annual Hedwig and the Angry Inch convention, held in Toronto. If there were more Hedwig collectibles, her fans would surely give Trekkies a run for their money.

Until that Hedwig lunch box hits the market, though, local aficionados can spread the love by seeing the show in the best of all formats — a live production. Steven Eubank and Eubank Productions bring Hedwig and the Angry Inch back to Kansas City for a second summer and a new venue, the Just Off Broadway Theatre. Justin Van Pelt returns to don the wig and multilayered mascara.

You owe it to yourself to wear denim, glitter and fringe.