This Murderer Needs a Friend 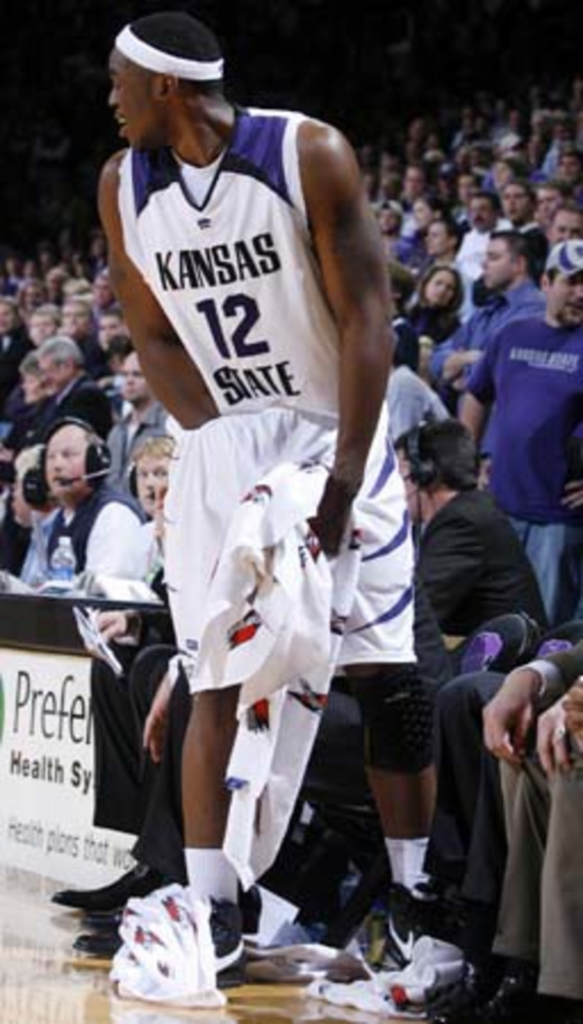 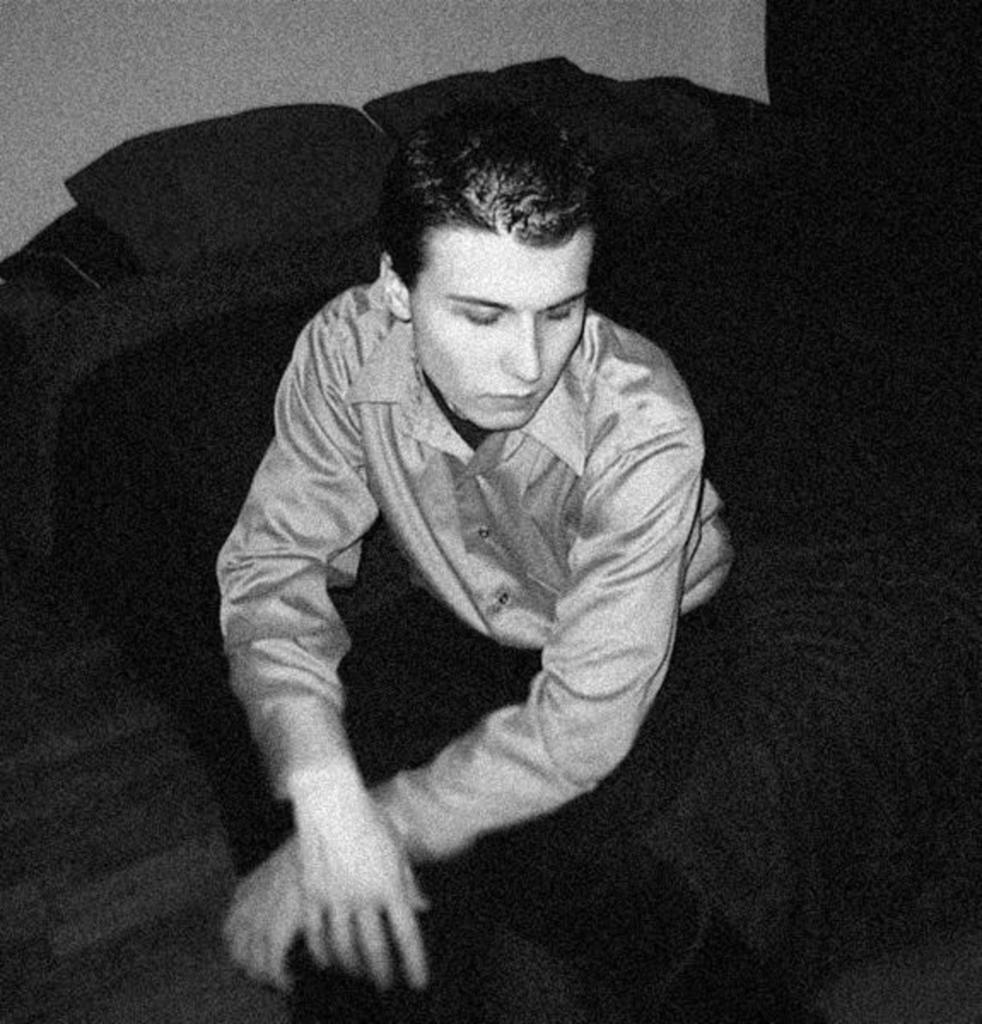 Not many people can count a convicted killer on their MySpace buddies list, but there are at least 32 people who have Byron Case.

Case is serving a life sentence in Cameron for the 1997 murder of Anastasia WitbolsFeugen. But he has, for the most part, the average profile of any Hot Topic-wearing, Cure-loving goth kid. His MySpace page, titled Monochrome, indicates that he likes David Lynch films, listens to Skinny Puppy and reads Philip K. Dick. He must get cable TV in his cell, because he’s a fan of The Colbert Report and Mythbusters, both shows that hit the airwaves after his May 2002 conviction.