Scoops goes to Hell: An ex DJ gays out with Westboro Baptist Church 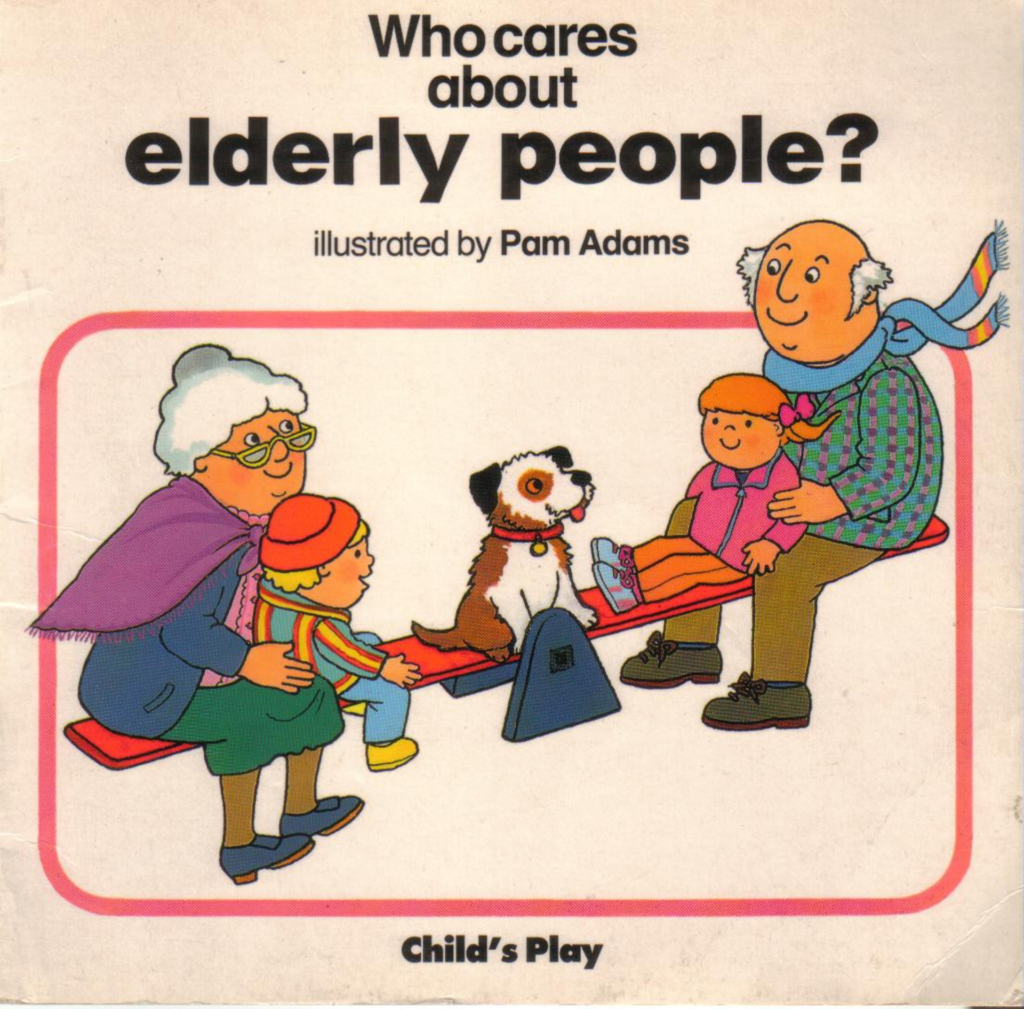 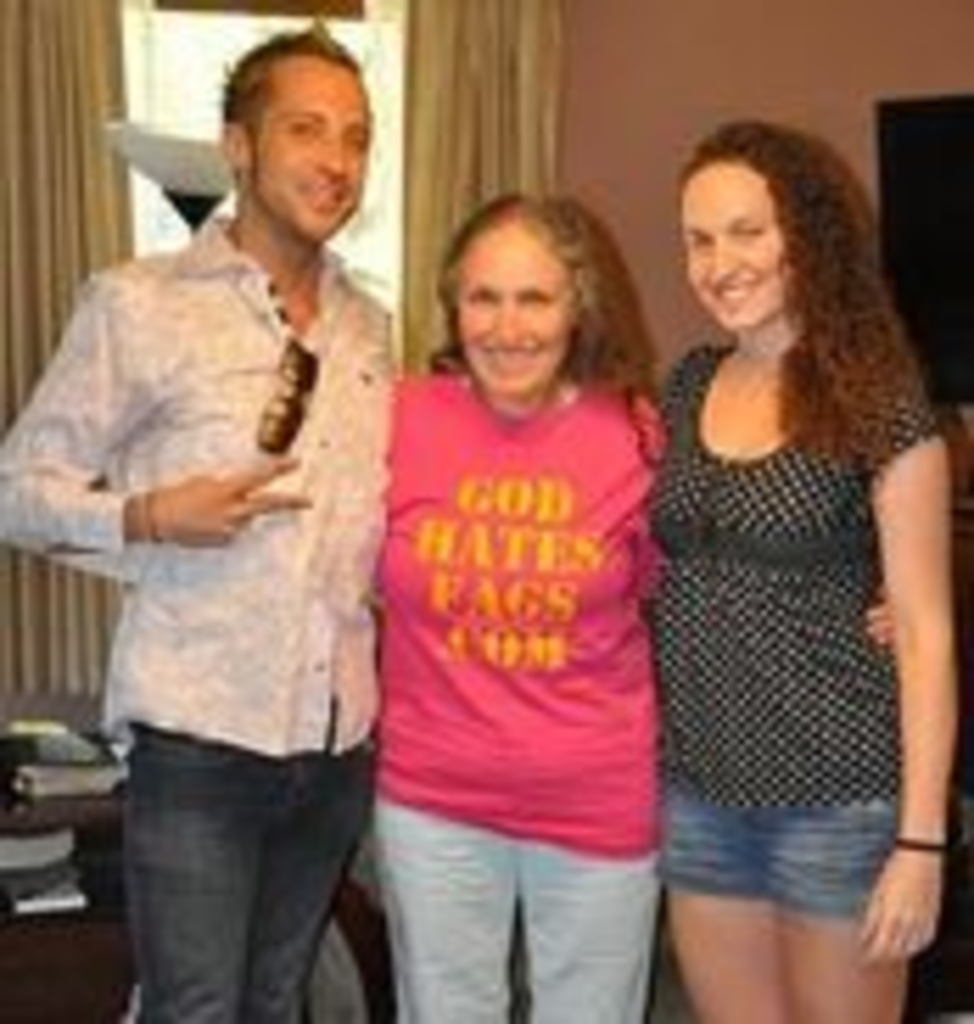 Scoops, Kansas City’s beloved ex-DJ, is going through a rough patch. He lost his job at 96.5 The Buzz, lost his bid to collect unemployment, and even broke up with his boyfriend. At 29, he says he’s in the midst of a quarter-life crisis. And he’s having it on Westboro Baptist Church’s couch.

It’s a weekday afternoon, and Scoops is inside the Topeka home of America’s most famous hate-spewers. This isn’t Scoops’ first time here, either. He has asked for and been granted three visits — including, as he is eager to point out, on Easter Sunday.

When Scoops told me he was tight with the Phelps family, I was naturally skeptical, given his gayness. To prove it, he called up Megan Phelps, granddaughter of hate-riarch Fred Phelps. She answered, and they laughed about how Scoops gave her AIDS when he kissed her on the cheek at a Lady Gaga protest. Then Scoops showed me video of his previous visits, during which he helped the family plan a protest against him.