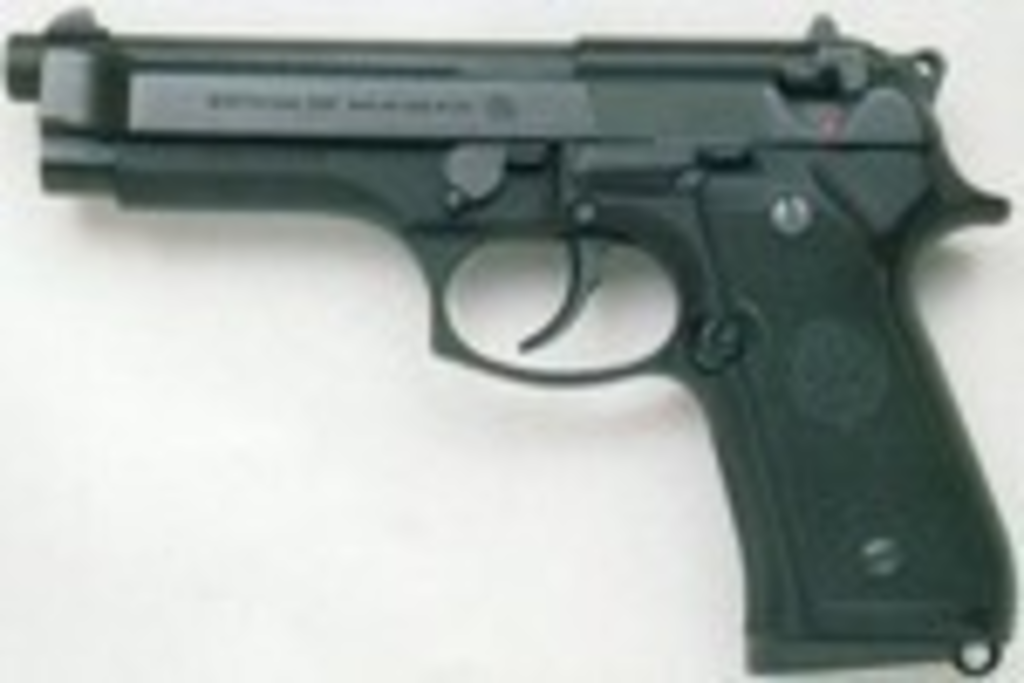 Robert J. Reed had a sick way of getting rid of the pre-wedding jitters.

According to the Wichita Eagle, the 22-year-old groom-to-be went out drinking with his brother, Michael Reed, and a friend, Jeremy Trout, in May 2009. It was the night before Robert Reed’s wedding. After they were liquored up, Reed unromantically told his bride that he and his bachelor party were off to visit the home of an acquaintance, Vincent Barnes, to look for drugs.

At Barnes’ apartment, a fight broke out among the men, and Reed shot Barnes fatally in the stomach.