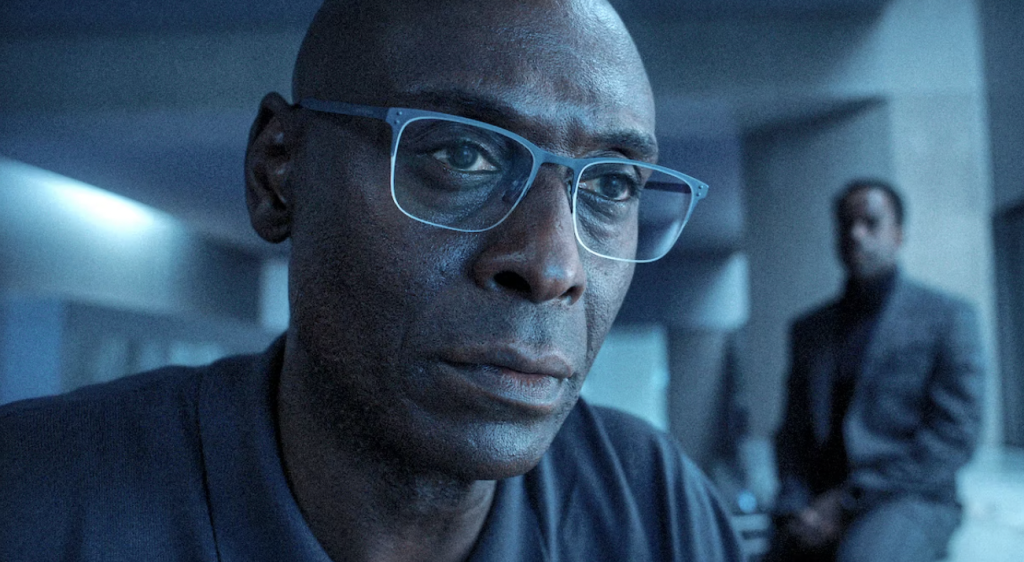 My friend Xalavier was in town. He works in games, I used to work in games. I thought it would be nifty to make sure we had early copies of the new Netflix adaptation of the Resident Evil franchise. I rarely look at screeners and sharing them with others as a chance to be cool, but I felt certain we’d enjoy eight episodes of this as a shared experience we’d never forget.

At least that last part is true.

He has referred to it as genuine trauma. My wife refused to let me keep watching episode three onward because she came to believe it was a form of self-abuse.

That’s how fucking bad this thing is. And I’m someone who is down for Resident Evil in almost any form. I am the target market here, and I feel dirty.

Well. That’s not entirely true. But it’s close. We’ll come back to me not having my cake and eating it too.

Resident Evil is a video game series that’s spawned dozens of iterations since the mid-90s. From there, it spawned a dozen live-action films and/or CGI spin-off features. As an action franchise, it has long since sprawled from it’s survival horror roots, while the games themselves have actually swung back towards that origin point. With the expanded lore including everything from manga to a stage musical, Resident Evil as a concept is almost unrecognizable at this stage, because it could be just about anything that includes zombies (or monsters in general; you can do this with no shamblers at all) and some form of an evil capitalist organization.

It’s hard to do something wrong with the basic formula here. And yet, Netflix keeps fucking it up.

Netflix had an animated series called Resident Evil: Infinite Darkness last year. It was bad and unworthy of a review on this site. It is also not worth your time.

Netflix had a reboot live-action feature film last year called Resident Evil: Welcome to Raccoon City. I reviewed it on this site and called it absolute shit. It served as a filmed series of moments from games nearly 25 years old, and brought absolutely zero new ideas to the table. It is also not worth your time.

The new live-action television series, simply called Resident Evil, is also not worth your time.

If you look at the last 18 months, it reflects some type of Faustian bargain between Netflix and an IP that desperately demands to be rebooted, but when faced with three wildly different approaches, is clearly still completely in the dark as to what anyone could want here.

What is the new TV show? Honestly, it’s kinda what I asked for them to try in my review of Resident Evil: Welcome to Raccoon City: a single new approach. But what that approach was is a meandering mess that somehow spreads across multiple timelines over a universe’s lore that no one can follow, and that doesn’t matter. I’m not sure how you look at the convoluted mess that is RE and think, “I can make this into full-on nonsense.” And yet, here we are.

Lance Reddick stars as the vaguely evil frontman of a fully evil company, and tries to raise his twin daughters, while they also fight in the future against zombies, but also there are zombies in the past, and the narrative separating the two is as thin as a dryer sheet. Does this serve any greater idea or purpose? Absolutely not. There’s barely even horror in the horror show, outside of occasional flashes of zombies, or a gigantic spider.

This is nothing for no one.