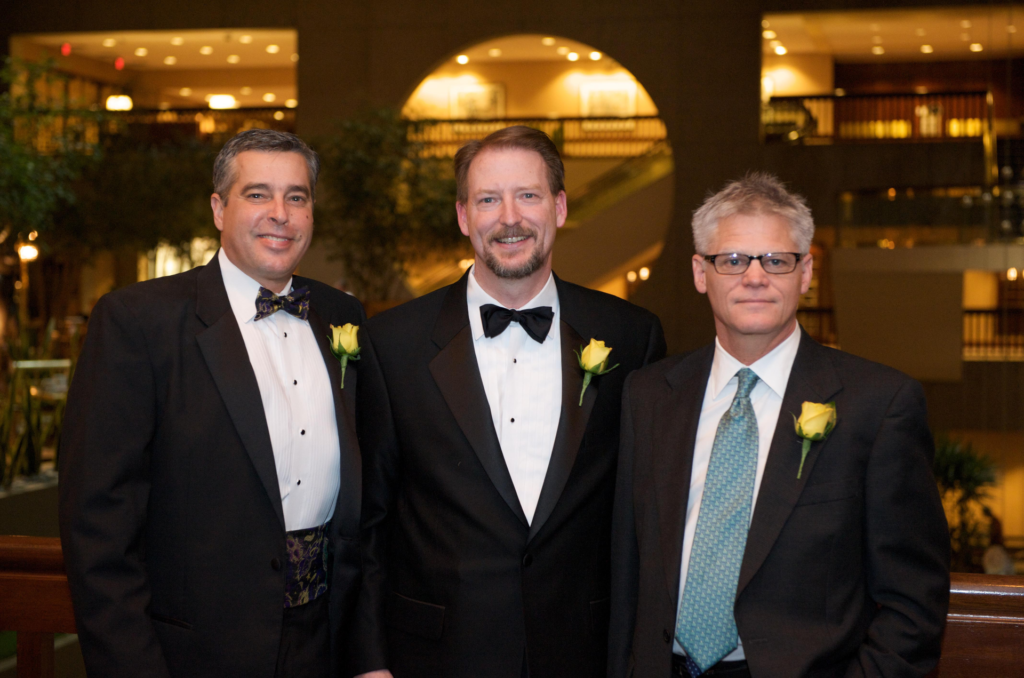 Al Hinman was officially installed as the President of the Greater Kansas City Restaurant Association at the organization’s Inaugural Ball on Saturday night.

Hinman moved back to Kansas City from Morristown, New Jersey, in 1998, with his wife Tracy. Nine years later, the pair purchased two Le Peep restaurants — one in Overland Park and other in Lenexa.

He has been on the Board of Directors at the GKCRA since 1999 — active at both the state and local level.
Fat City caught up with Hinman at his Overland Park restaurant to find out what’s next for him and the restaurant association.

It’s Restaurant Week, what’s been the response so far?

I’m excited by how many restaurants are participating. Jason [Past President Jason Pryor] has a done a great job getting the word out and we’re hopeful this will bring people out in the cold. It’s also an opportunity to give back through Harvester’s and that’s just as important.