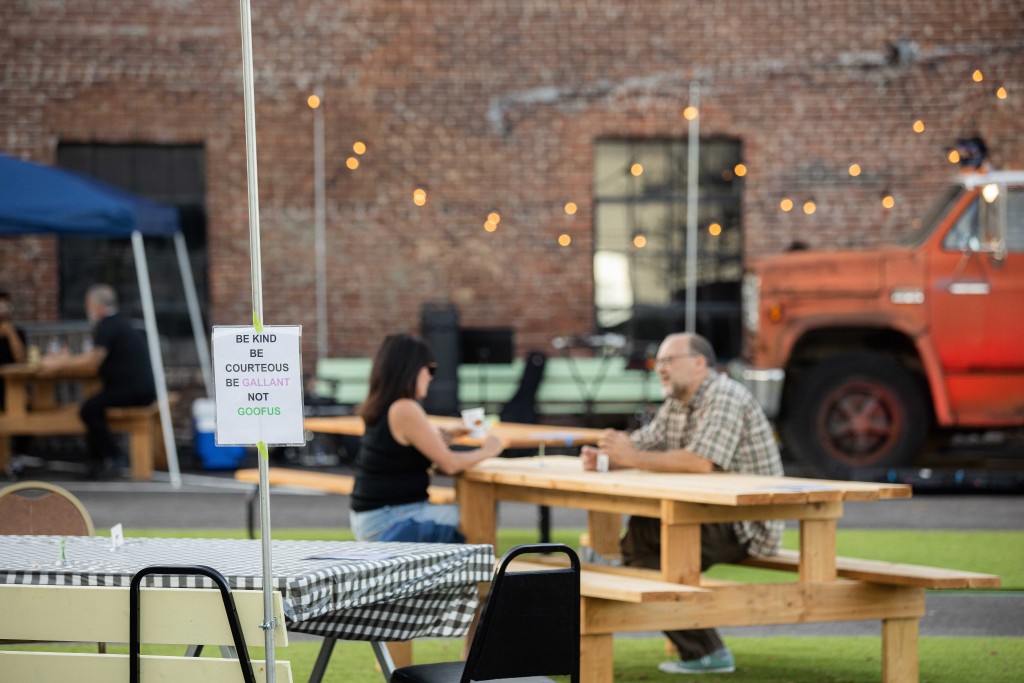 If Kansas Citians are looking to partake in a city-wide celebration of music on Monday, June 21, we hear (for now) that the heat is supposed to subside. Go home, Missouri.

The day-long party tips a hat to local talent like The Oscar Polk Allstar Band, who will gather in Oscar Polk’s driveway to perform. Three of the six-piece band are Kansas Music Hall of Famers, and Polk’s space offered socially-distanced, musical reprieve amid the pandemic. They play from 5:30-8 pm at 10901 Holmes Rd.

Lemonade Park in West Bottoms will fill its stage with talent from the School of Rock KC House Band, Folk Alliance International, and the Lyric Opera of Kansas City. LP will host a harmonica school for beginners, and from 7-9 pm have planned a special TBA performance.

Knuckleheads in East Bottoms is set to open with Levee Town starting at 4 pm.

Here’s the full list of artists and locations. Bring on the solstice.