My brain has a first-look deal with Paramount: You guys, literally moments before I woke up this morning, I was having a dream about watching a movie trailer on YouTube. The title of that movie? My Tranny Suicide Avenger. I have no idea what it was about because the alarm went off. Please understand that this was an actual dream trailer and not something I just made up. Here is a Venn diagram to illustrate the difference: 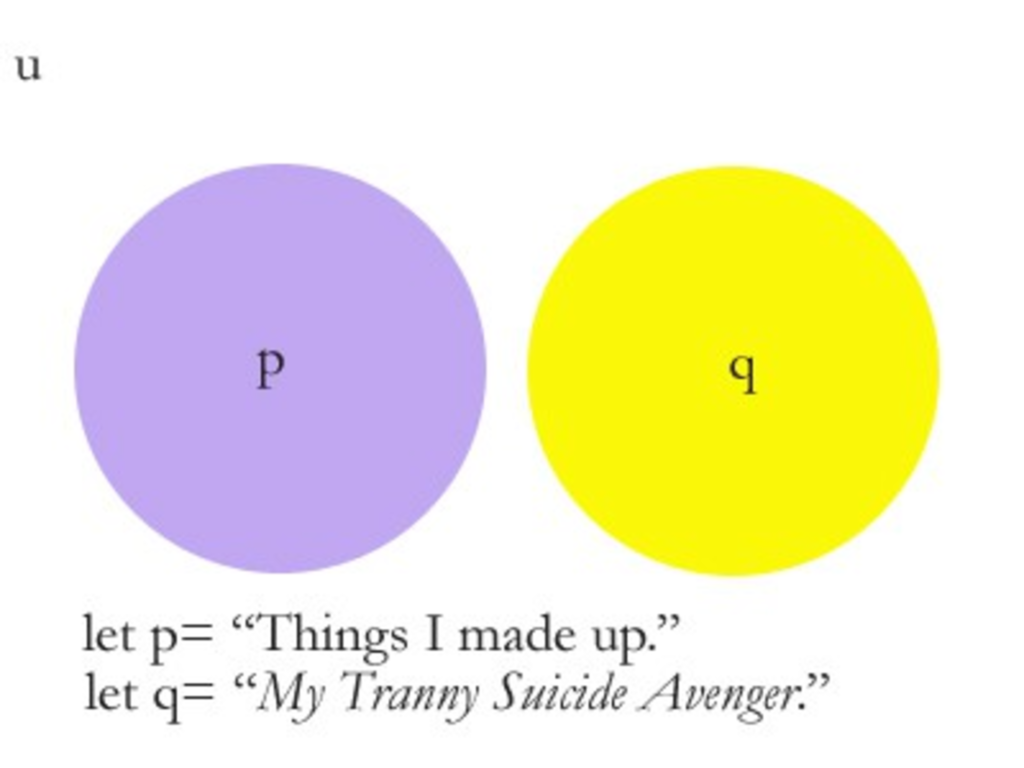 No intersect! Also, according to the diagram, I apparently consider things I dream about to be “real.” My Tranny Suicide Avenger, you guys. I dreamed it. I wrote it down. Now it’s out there, generating ad revenue for The Pitch.

Can I have Print’s room when it’s dead? The Kansas City Star‘s Mike Fannin promises unspecified staff reductions this summer on the heels of last week’s layoffs of the Star‘s ad production staff. Hey, Mike Fannin, how many people could it possibly take to write FYI? Because I’ll bet that my brain, the producer who brought you My Tranny Suicide Avenger, could write up the requisite diet tips, lists of obvious movie quotes, celebutard gossip nuggets and features about pets all by itself — without even waking up. Sometimes I think about outsourcing all of my brain’s thinking to India, but I can’t find a call-center staff capable of producing the roughly 3,000 sexual fantasies it generates daily. 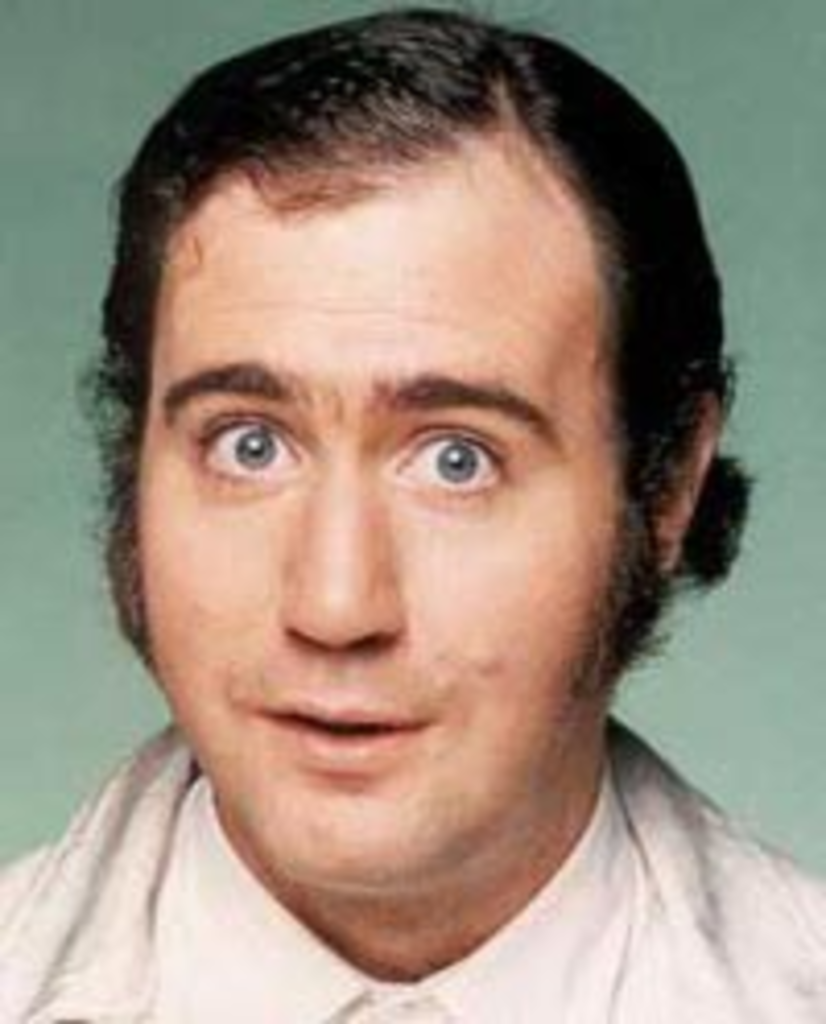 E. Tom will wrestle any woman in the house: E. Thomas McClanahan, the Star‘s Andy Kaufmanesque meta-ironic columnist, turns in what I am duty-bound to acknowledge is a thoughtful column about the aesthetics and pedestrian friendliness of the soulless, prefabricated Power & Light District. But is he being serious? How do I square his appraisal with all the popped-collar douches I’ve seen on all fours, puking on the wide, pedestrian-friendly sidewalk on Saturday night?

Don’t forget: McClanahan is the same guy who said, “Markets [in Iraq] are opening and life is returning to normal — hardly the picture suggested by initial media reports, which portrayed the operation as a near-fiasco…” HAHAHA! Man, I love that guy. It’s just like when Foreign Man announced his Elvis Presley impersonation and then stunned the audience with a spot-on Elvis impression. I actually almost bought the whole “argument” about the corporate downtown revival — he tricked me, but I love it!

You don’t know what words mean, do you? The same way nobody ever uses the word scantily without the word clad, the Washington press corps is constitutionally incapable of writing the word McCain without the word maverick. Also, the Washington press corps ran over your dog, invaded Poland and, with malice aforethought, crucified Jesus Christ, the L. Ron Hubbard of Christianity and king of the Jews. If you leave your 14-year-old daughter alone with the Washington press corps, not only will she reappear five years later as a meth-addicted prostitute — she’ll also offer lucid arguments about Saddam Hussein’s advanced nuclear weapons program. ENOUGH WITH “MAVERICK.” It’s just like hack movie critics who use the movie-review-exclusive word crackerjack, as in, “My Tranny Suicide Avenger is a rollicking, crackerjack romp! Five bags of popcorn.”