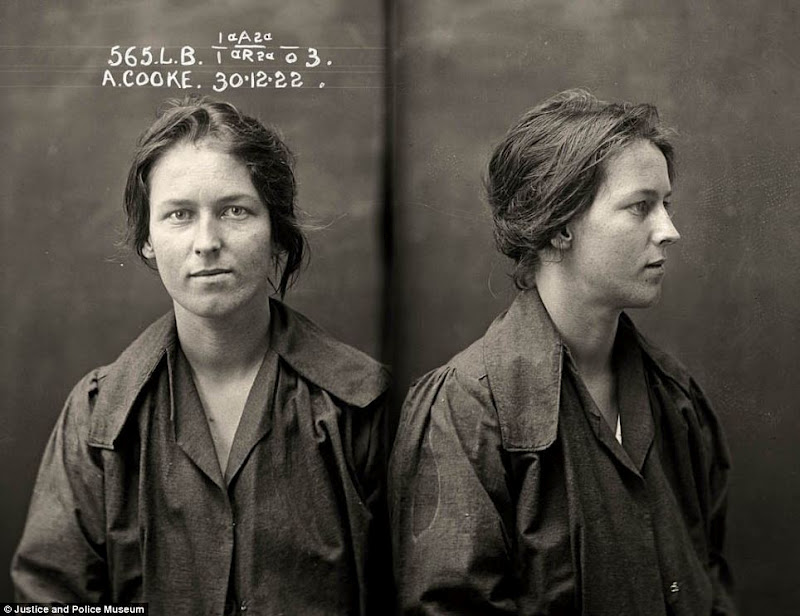 The Wyandotte County District Attorney’s Office is taking a “No crime too small” approach when it comes to social media.

The office is posting names and mugshots of individuals charged with possessing drugs, as well as more serious crimes, on its Twitter and Facebook pages.

“Whatever gets charged, we’re just putting it out there so people know what’s happening with the office, that’s all,” says Jonathan Carter, a spokesman for Wyandotte County District Attorney Mark Dupree.

Other area prosecutors, however, exercise discretion when it comes to publicizing criminal cases.

The only drug charge publicized on the Johnson County District Attorney’s Office’s Twitter page in 2017 relates to a case in which kidnapping is also alleged.

Some police departments across the country upload any and all mugshots to social media. Critics of the practice say it draws attention to people who have not been convicted and whose arrests might have escaped notice in an era before Facebook.

Whether it was intentional or not, the Wyandotte County DA took a scorn-showering approach to social media after Dupree took office in January. Carter says the aim is “transparency.”  The posts include language that the accused is innocent until proven guilty.

“In a system where we value due process of law, it is regretful that the office is choosing to use a tactic of shaming individuals who have not yet gone through that process,” he says in an email. “That is especially the case when we know that there are innocent people who are charged (and even convicted) of crimes.”

Kubic also notes the challenges faced by people who are on probation or parole.

“A tactic like this means that those same difficulties — securing gainful employment, housing, etc. — may now apply to individuals who have just been charged with a crime, not even convicted of one.”