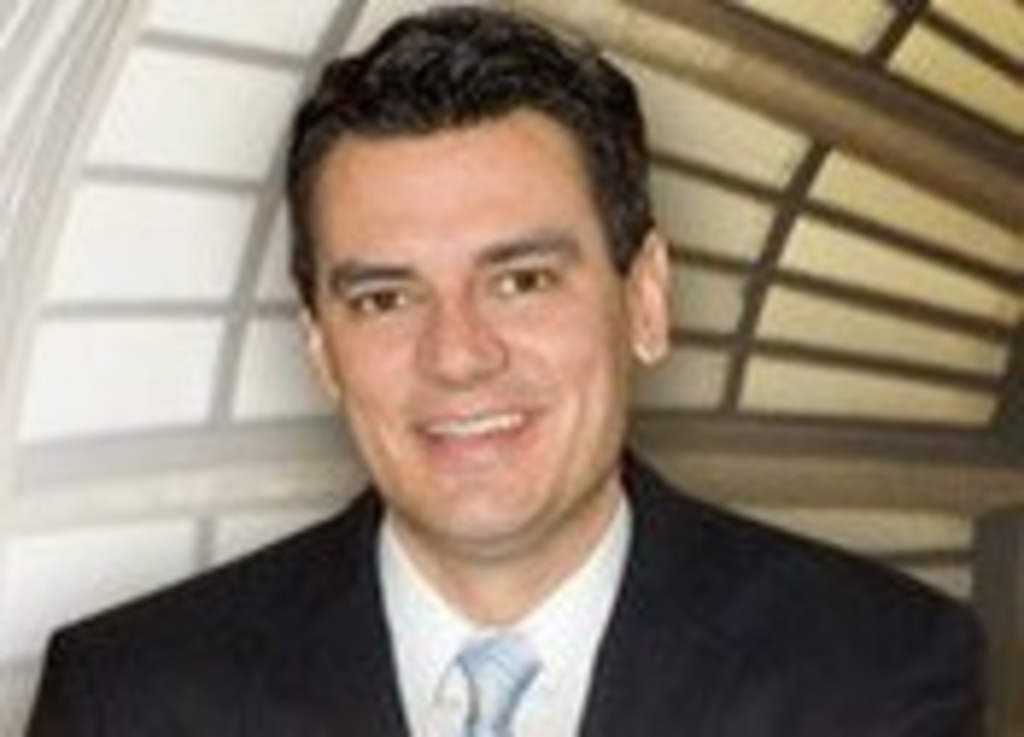 Congressional candidate Kevin Yoder says it’s OK to refuse a breath test when you’re pulled over by police. That’s because he did it last year. But, in typical Yoder fashion, you can add his position on BAC tests to the long list of things he’s conveniently changed his mind about.

In a 2006 special judiciary committee meeting, state Rep. Yoder was among those present who voted to double the sentence for people who refused to take the BAC test.

The proposed bill also called for a one-year license suspension for those who refused to take the test, followed by a “one-year restriction to driving a vehicle with an ignition interlock device” — which is basically a breathalyzer installed on a dashboard that requires the driver to feed it nonalcoholic breath before the engine will start. The motion to introduce a bill incorporating these strictures was carried by the board. Nobody was recorded as voting no.

One thing Yoder has proven consistently: his developed sense of irony.

Check out the meeting minutes here.