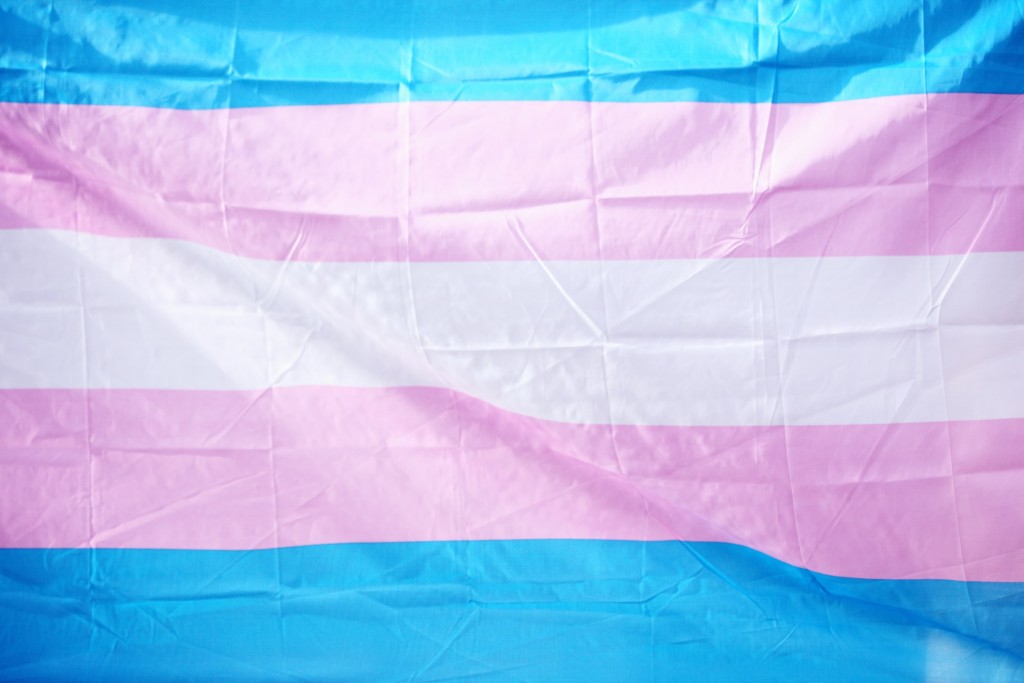 Photo by Sharon McCutcheon on Unsplash.

At Planned Parenthood Great Plains, we care for patients every day. As a provider of high-quality sexual and reproductive health care, we proudly offer gender-affirming care for our transgender and gender-expansive community members.

We know that it can be challenging to find accessible, affordable gender-affirming services. Our transgender and gender-expansive patients already face systemic barriers to care: health centers that are hours away, a lack of education and information about the many types of gender-affirming care available, and other cultural barriers that can sometimes be the hardest to overcome.

With so many hurdles already in place, you might think that state legislators would be doing their best to create more pathways to care for the transgender and gender-expansive community. After all, gender-affirming care is safe and often lifesaving. Shouldn’t elected officials be concerned with making health care easier to access?

In Missouri, that’s not the case. Our elected officials in Jefferson City have been hard at work doing exactly the opposite. Recently, legislation moving through the state legislature has targeted the health and wellbeing of our transgender and gender-expansive community members. This legislation is harmful, and in no way founded in science or medical best practices.

Meanwhile, across the state line in Kansas, Governor Kelly exercised her leadership as an advocate for sexual and reproductive health by vetoing a similar piece of legislation. Though Kansas and Missouri are very different states, we share many of the same values, including equality for all. Elected officials in Missouri can, and should, take note of Governor Kelly’s decision to join governors across the country in vetoing anti-transgender legislation.

This recent legislation is one step in a long progression of dehumanizing anti-transgender laws that hurt our communities. What began with restrictions on changing someone’s legal name or what bathroom a transgender person had protected access to has devolved into demoralizing regulations on access to essential and lifesaving health care. The attacks have always been personal, but now, politicians are attempting to dictate medical care, putting themselves between doctors and their patients.

Marginalization and othering of the transgender community is nothing new in our society, so-called “sex verification” has been a belittling practice in sports beginning at the Olympics in the late 1960s. Humiliating practices like this have escalated anti-transgender rhetoric in our communities, resulting in violence and harm.

The bills rapidly making their way through statehouses across the country, including those in Missouri, are institutionalized discrimination. All you have to do is look at the history to see the kind of toll this negligence from elected officials can take on our transgender friends, family, and neighbors.

There is no reason to do anything other than expand access to gender-affirming care. It should not be a privilege to exist in the world in a way that is true to who you know yourself to be. Personal medical decisions should not be up for debate in the state legislatures, and physicians should remain the experts in providing care. Politicians should not be dictating restrictions on our bodies and our autonomy.