Jasper Johns at the Belger, the West Bottoms on canvas at Haw, Imagine That’s retrospective and your other First Friday highlights 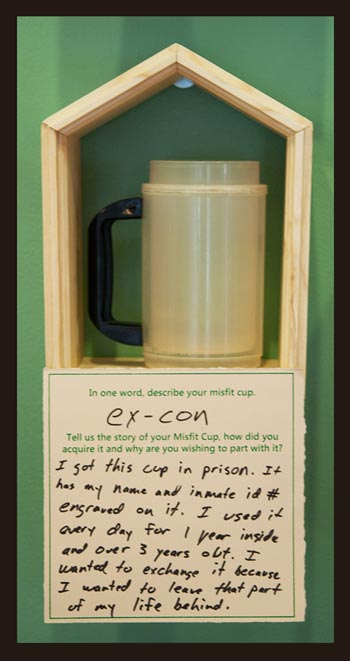 Give a cup, get a cup. Michael Strand’s Misfit Cup Liberation is in Kansas City, at the KCAI Crossroads Gallery (1819 Grand), through March 10, and you’re invited to add to the more than 700 cups collected worldwide so far.

Originating in Fargo, North Dakota, in 2011, his project has a few hundred vessels to go. Do you know anyone who has a cabinet of perfectly matched coffee cups? Me neither. From the theme-park gift-shop glass with your name on it to the chunky mug from a 1950s diner and the avocado-green thing handed to you by a downsizing relative, each has a story. Bring one to Strand during his First Friday reception (6-8 p.m. March 3) and share its personal significance; you’ll receive one he made in exchange. The party is preceded by a 5 p.m. talk at Epperson Auditorium, on the Art Institute’s main campus (4415 Warwick), as part of the school’s Current Perspectives lecture series. 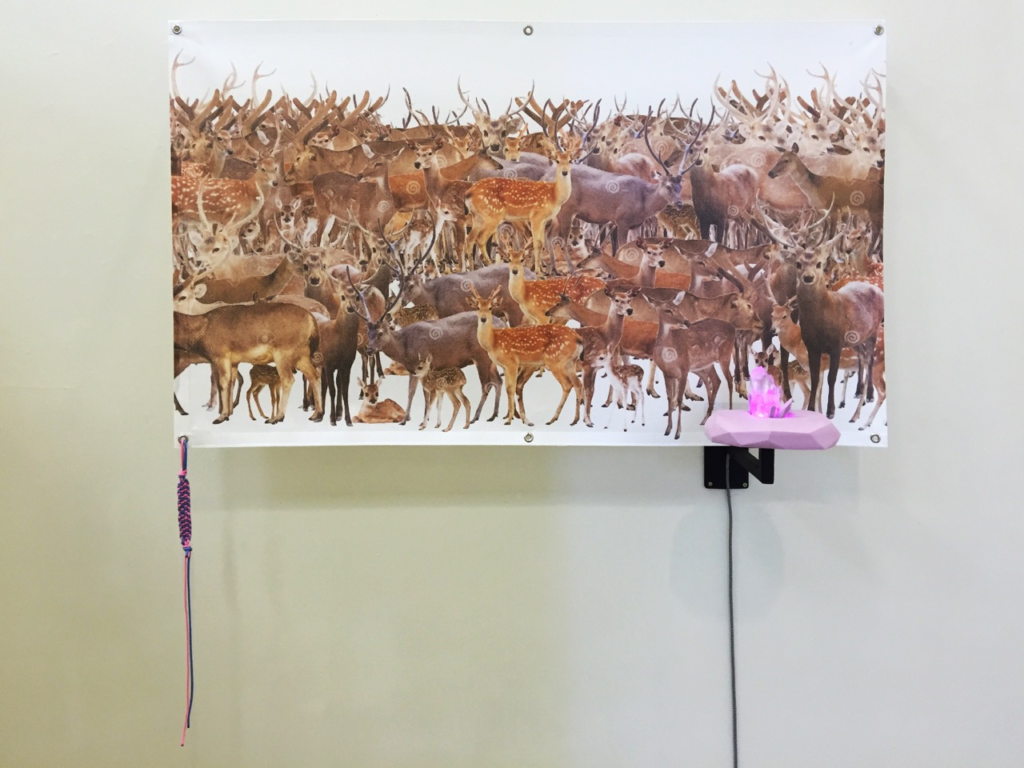 Dorothy Day reportedly called her friend Peter Maurin “a genius, a saint, an agitator, a writer, a lecturer a poor man, and a shabby tramp, all in one.” For curator Christopher Lowrance, that cupful of adjectives sums up the the new normal for artists and how they now bundle their various projects, roles and practices. To test that thesis, he has invited Maryanna Adelman, Kait Arndt, Melanie Johnson, Marco Rosichelli and Justin Shaw (all teachers at the University of Central Missouri) for a show at Fraction Print Studio (130 West 18th Street, behind Oracle). It opens March 3 and is up through April. 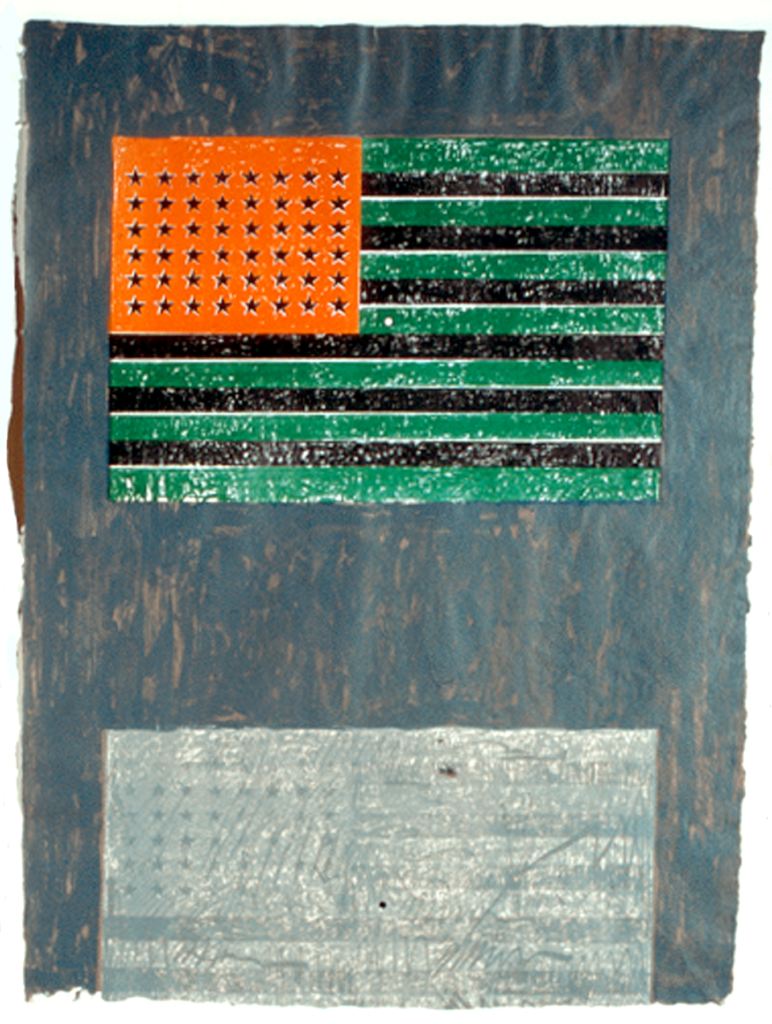 A serious collection — started when Dick Belger acquired a 1971 Jasper Johns print — anchors the Belger Arts Center (2100 Walnut). Come and see what’s out of storage — dozens of iconic Johns prints (such as the flag seen here), spanning 40 years of art history, that flew in the face of the Abstract Expressionists and opened the door to the pop-art movement — starting March 3, with a 6-8 p.m. opening reception. Born in 1930, Johns is still working in Sharon, Connecticut.

A Hard Swath to Mow: University of Arkansas Ceramics Faculty

Benjamin Cirgin, Jeannie Hulen, Linda Lopez, Adam Posnak each provide a different kind of window with their ceramic work to deal with the uncertainty of difficult terrain (6-9 p.m.).

Fifty-seven artists share works in various media influenced by city scenes such as what you see along the Main Street corridor. Fifty percent of sales benefit MainCor’s development work, and the show is on view through April 28 (reception: 5-9 p.m.)

Where Is Your Heart — Stephanie Weiss

Featuring the works of gallery director Israel Alejandro García García and guest artists, including Chico Sierra, this series of works in progress documents the immigrant experience and shows how the Latinx community has come together to secure and maintain cultural identity in a hostile environmen (5-9 p.m.).

The legacy of Michael Sims’ commitment to providing artists with the opportunity to reproduce their work in high-quality lithographs is on view, with works by Ron Adams, Susan Davidoff, Luis Jimenez, Roger Shimomura, Jaune Quick-To-See Smith, Robert Stackhouse, Patti Aarashina and others; through March 18.

Master Graphics, a selection of prints from the last 50 years

Founded in 2012, this nonprofit arts program for individuals with developmental and intellectual disabilities is celebrating a move and a grand reopening by showing work from all 58 of its artists. The 6-10 p.m. reception includes live music by Katy Guillen and the Girls (at 7:30) and Boulevard Brewing Co. refreshments. 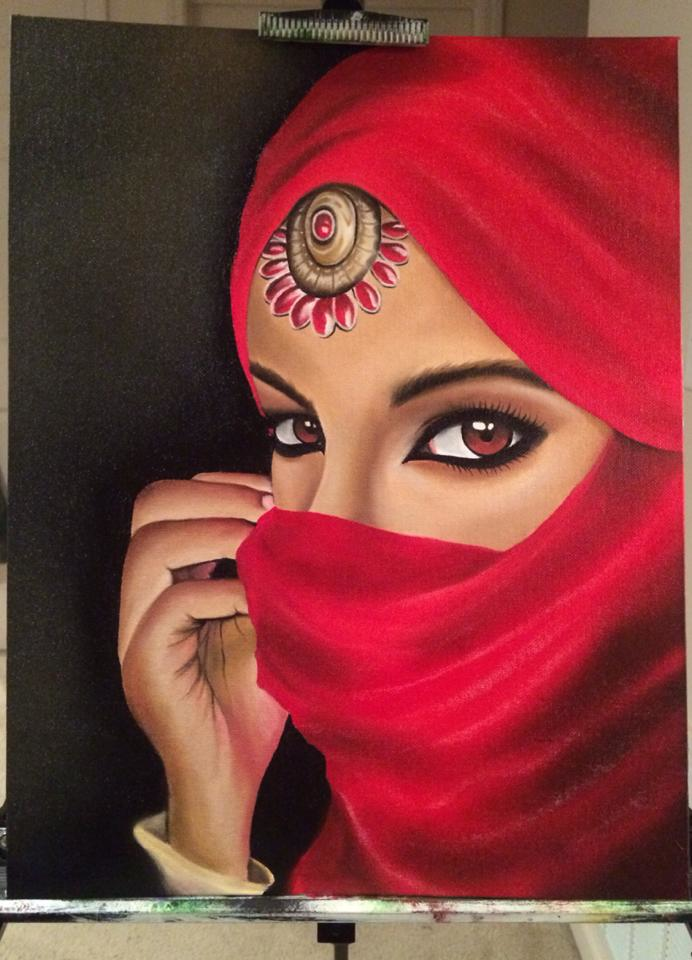 Multiverse: Stories of This World and Beyond

The National Endowment for the Humanities’ On the Road exhibition previews locally from 6 to 8 p.m. First Friday before traveling to Brazos Valley Museum of Natural History in Bryan, Texas. 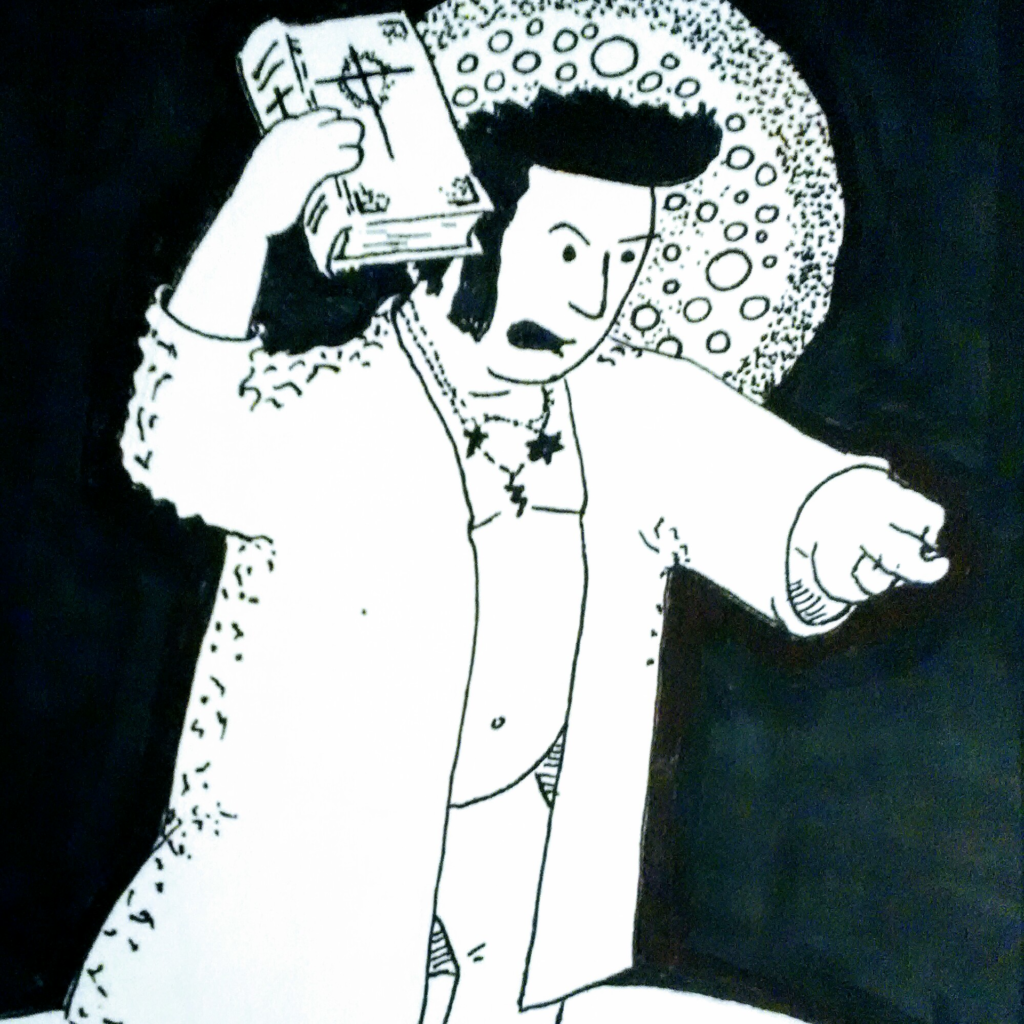 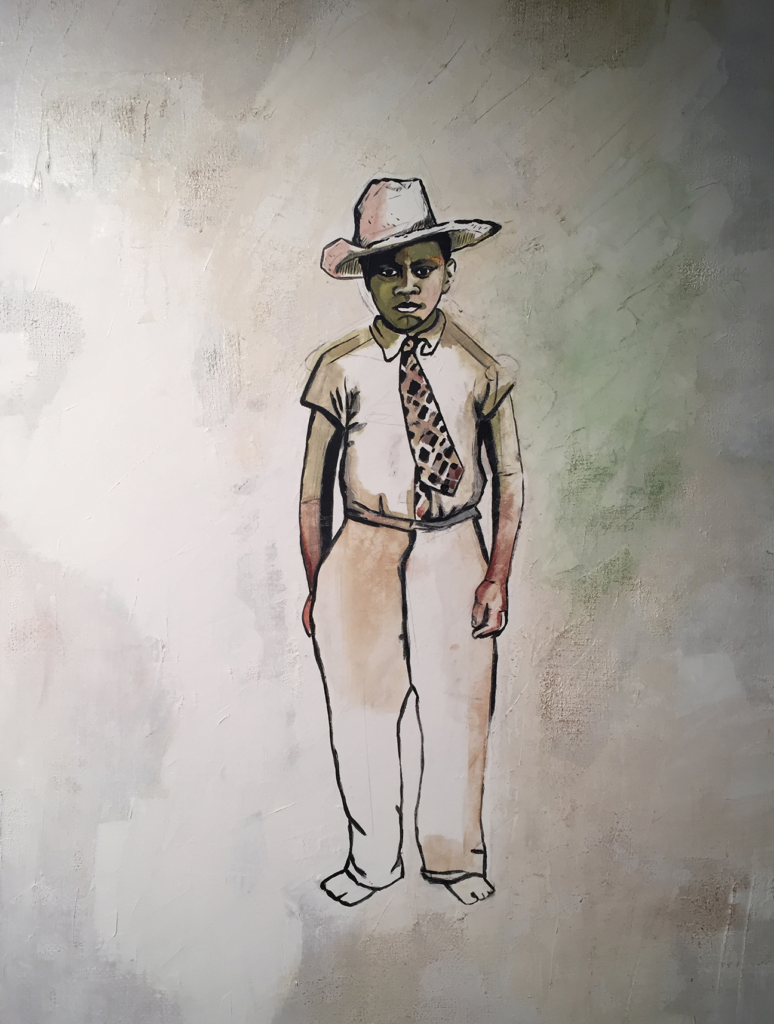 Mark Cesarik’s work has appeared on everything from wallpaper to pajamas through licensed fabric products. This solo show presents abstracted figures, produced last year, that reference the Great Depression (6-9 p.m.).

The Weight of Light: Sherry Leedy

Three-dimensional art by Steve Pistone, Jarret Mellenbruch and Dave Root, based on the necessity of pollinators.