James Horne Jr. accused of stealing a car and fleeing to McDonald’s, but he didn’t get a happy meal 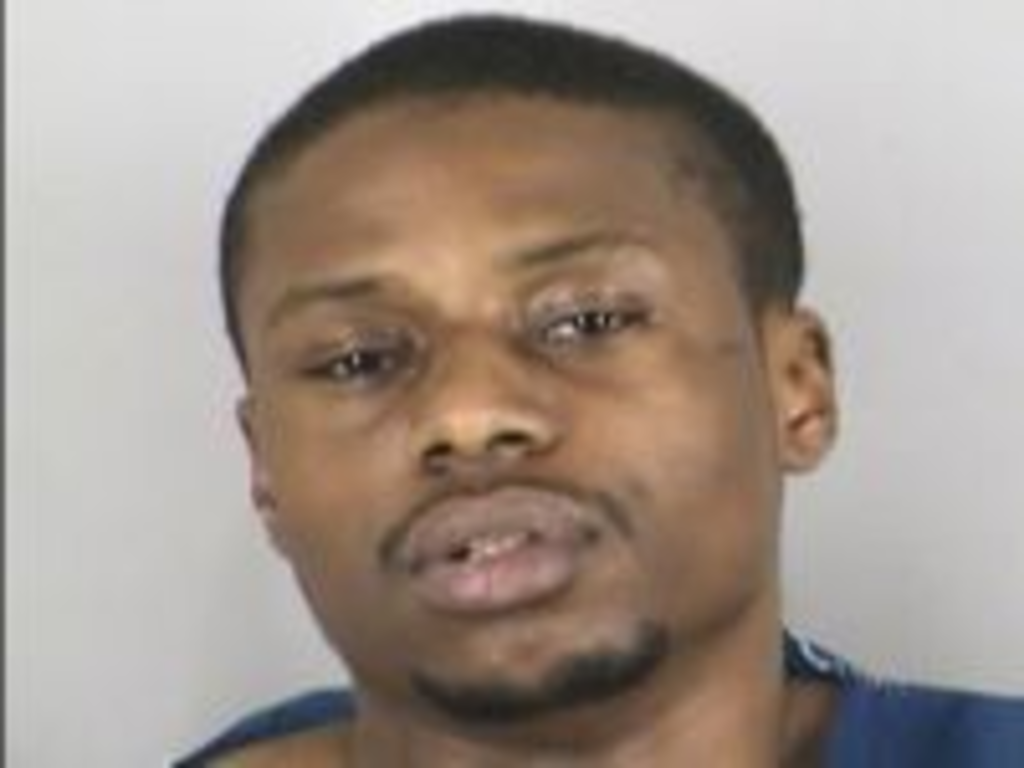 Have you ever craved some McNuggets so badly that you simply had to jack a stranger’s car and drive to McDonald’s? James Horne Jr. was charged yesterday with doing just that.

Here’s the story, according to a probable-cause statement from the Jackson County prosecutor’s office: A woman was coming back to her car after buying cigarettes at a gas station at Blue Ridge and 104th Street. When she took her key out to unlock the door, Horne — who was just released from prison four months ago for tampering with a motor vehicle, according to The Kansas City Star — allegedly ran up to her and knocked her to the ground. He is accused of then yanking the key away and stealing her Oldsmobile.