Investigation opens into burglary at The Pitch offices in KC 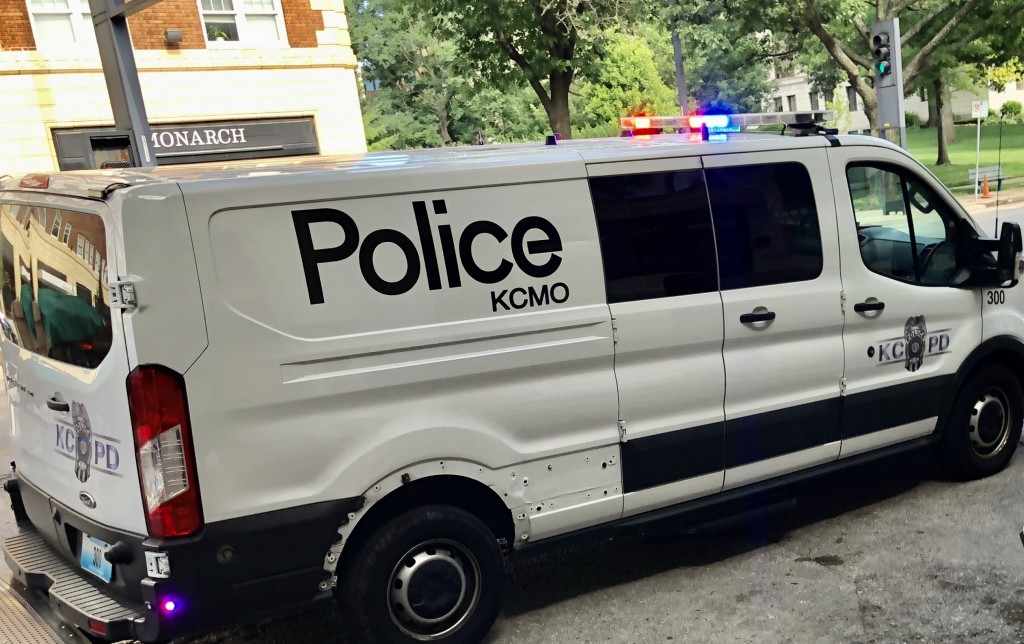 Over the July 11th weekend, police suspect that one or more people broke into the offices of The Pitch (3543 Broadway Blvd) and made off with a laptop and business funds in the form of petty cash.

The crime was discovered this morning, as employees returned to the office. All desk drawers had been pulled out and personal effects were scattered.

In one unit, a female co-worker’s clothes had been removed from a closet and thrown about the room. None of the electronic equipment (computers, televisions) seemed to have been taken—adding to a series of other choices that clouds the intent of the crime. The decision to fumble through drawers and documents while leaving behind most things of value makes for a puzzling situation, and the manner in which it was done suggests that the offenders had prior familiarity with the office’s layout.

One employee’s laptop was taken. It is not yet determined if this computer was used to access company files or other employee data.

Most notably, a safe was broken into. The contents of the unit were tossed about the office, but the burglars took nothing from the safe with them, save the company’s petty cash.

At the time of press this appears to be the full list of stolen items, but it will probably require several days for all employees to confirm.

“We’re glad that everyone’s okay,” said The Pitch’s COO Adam Carey. “This won’t hurt our mission to continue reporting on all the weird stories around KC—of which, we have become one.”

“With our multiple fundraising drives over the last few months, I thought we’d made it pretty clear that we don’t have a lot of money. To whoever broke in: if you’d just read The Pitch more, we could have saved you a trip,” Carey said.

Police arrived on the scene around 9:30 a.m. Monday and completed dusting for fingerprints around 11 a.m.

The burglars wore gloves and left no fingerprints. Without physical or forensic evidence, it is unlikely that this investigation will move forward without help from the community.

If you have information about this crime, please reach out to 816-474-TIPS.