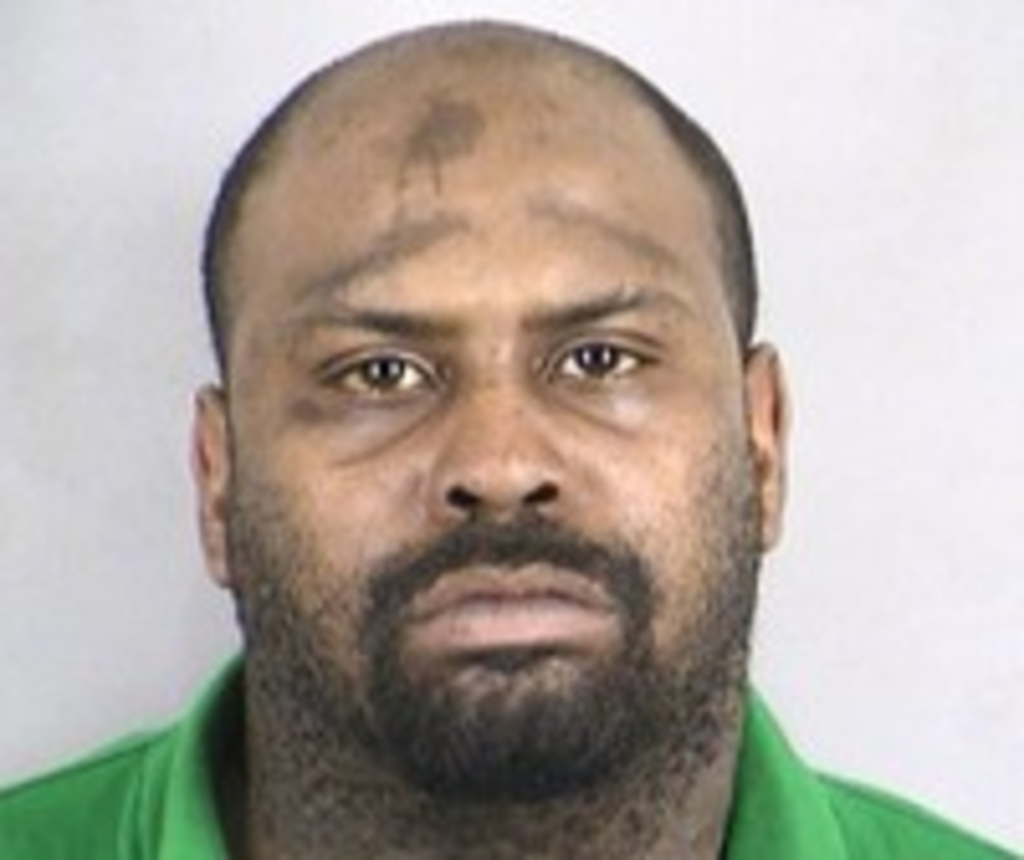 UPDATE: Dunlap was sentenced to 34 years in prison today, The Star reported.

Clayton Dunlap, the 31-year-old Kansas City man who drove high on PCP, crashed his car and killed a 12-year-old boy named Damian Slayton last March, dodged a life sentence this week. Instead, he got 34 years in prison. Dunlap has 33 prior convictions for traffic violations. Sixteen of those were for driving without a license.

Last month, he pleaded guilty to second-degree murder, driving under the influence, driving without a license, assault, and resisting arrest.