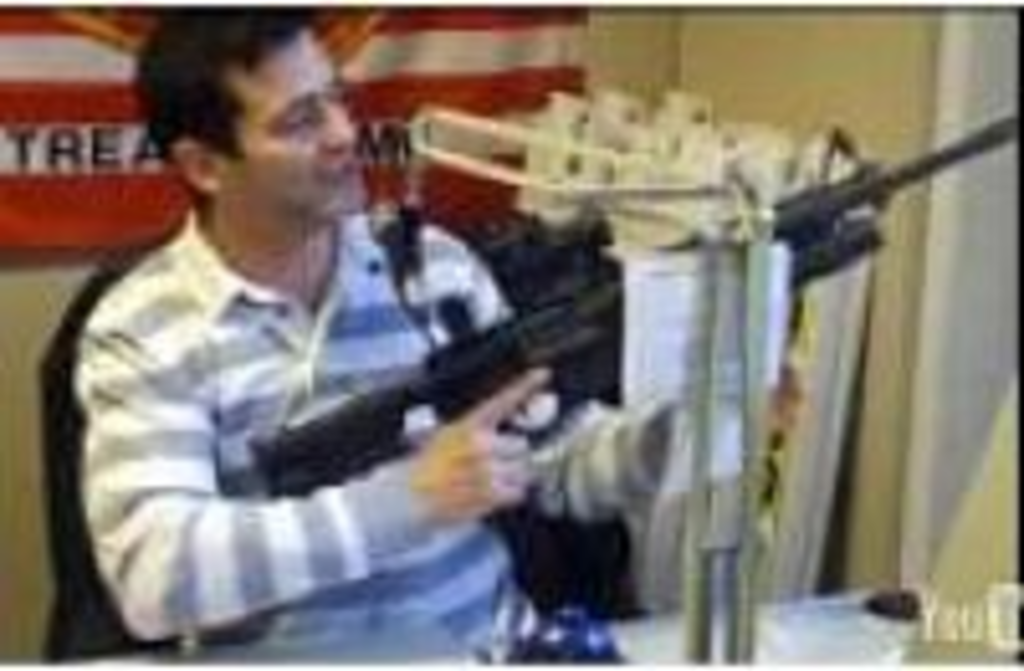 Missouri Senator-elect Brian Nieves has one true love: guns. Earlier this year, he posted a video of himself cradling an assault rifle. After that, he was accused of brandishing one at a campaign rival’s staffer. Guns are the garnish on every single one of Nieves’ activities, so we here at Plog bet he’s giving plenty of thanks for them this Thanksgiving.

Just to be sure, we checked Nieves’s Twitter feed. Nieves, who apparently cannot count to 140, recognizes no character limit on Twitter, so we’re forced to finish his sentences to their logical gun-ridden conclusions. (Our additions are in parentheses.) We’ve left out the sics, as they get distracting after every word — and rather clash with the erratic and brash Brian Nieves Voice.