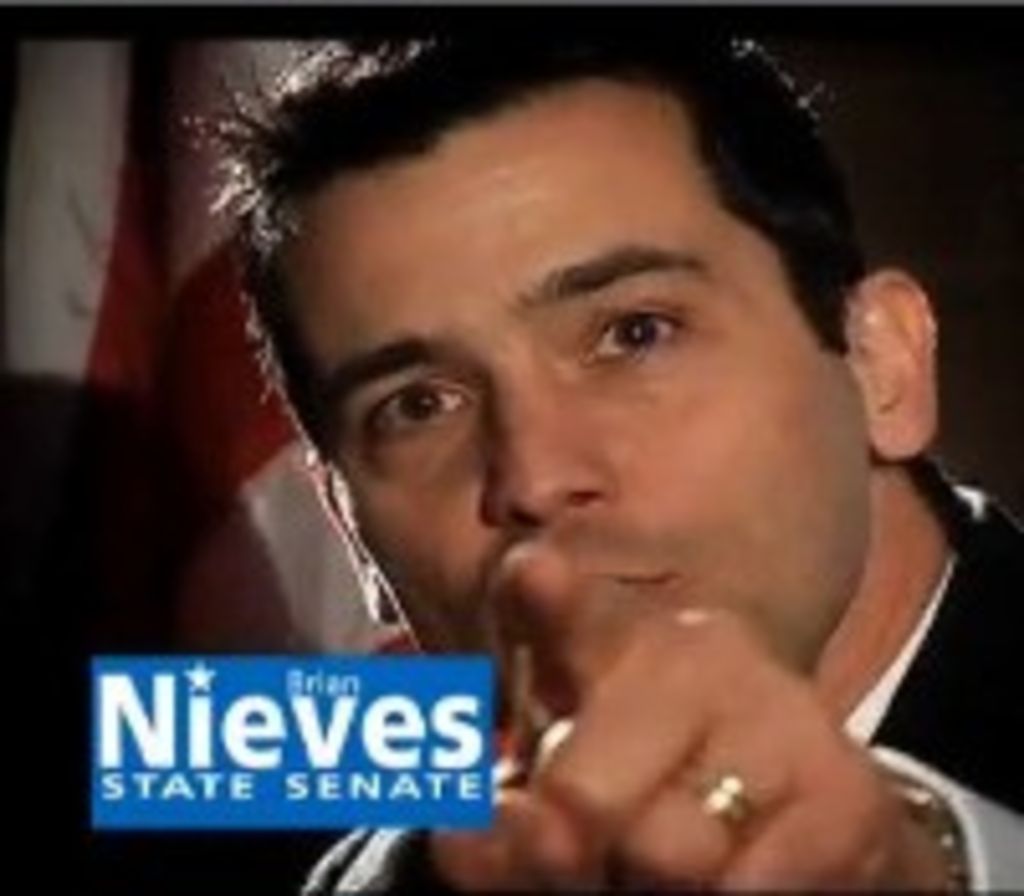 Brian Nieves has thrown his first tantrum of the year on the floor of the state Senate. After all of his hard work in the Missouri House alienating immigrants in the name of preserving American culture, it seems not everyone is willing to make those patriotic sacrifices.

Koster had built a website in Spanish two years ago, reported the St. Louis Beacon. The paper reported that Nieves became “a bit upset” when he made the way-belated, way-un-American discovery and griped that it broke the law that all state proceedings be conducted in English.