Alvin Brooks won’t be spinning Black Walt’s new one at his next party. 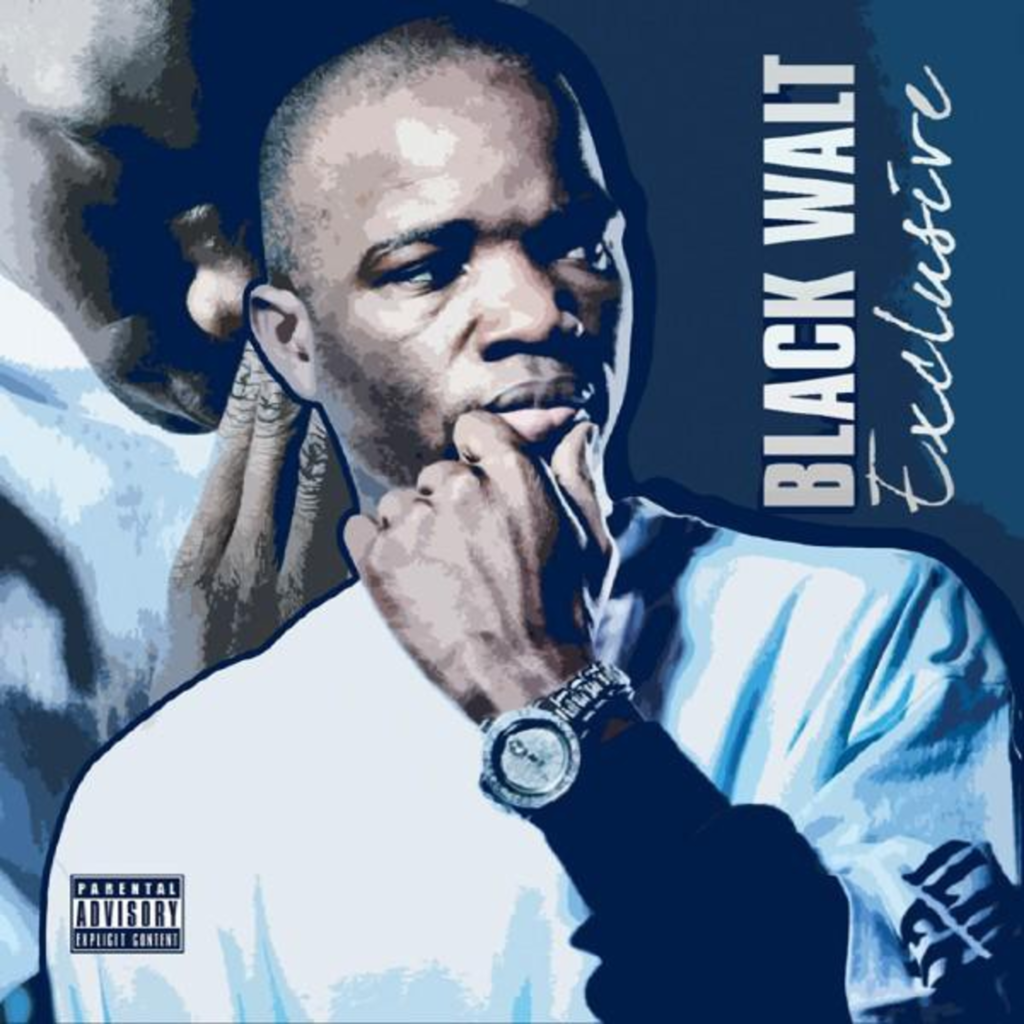 A recent Fox 4 report pits the gangsta — sorry, *cough* — reality rap of local rhymesmith Black Walt against the “golden door”-seeking Mayor Pro-temp and Adhoc leader Alvin Brooks. Does Brooks throw his hands in the air like he just don’t care at hearing Walt’s tales of urban violence? What do you think? (Transcript here.)

The most important thing I got out of this video is that Black Walt’s new album, Exclusive, is coming out sometime next month. (That’s a really cool cover, by the way.) The second most important thing I got is that, as predicted, community leaders still can’t make room in their ideologies for the fact that rappers aren’t going to change their tune just because the old folks want to hear something more “positive.” Anytime you bring in someone from outside the culture of gangsta rap — whether it’s a city politician or a TV news crew — they’re always going to focus on the lyrics.

So how about this: How about we all just take the lyrics as a given? How about we just take for granted that hardcore gangsta/reality/whateveryouwannacallit lyrics are going to contain violence, bad language, glorification of spending money on things you don’t need, etc. etc. and just fucking move on? Hell, let’s enjoy it! (Or if you can’t enjoy it, at least accept the fact that others are going to.) This is folk music. It’s not going to change unless the environment in which it’s created changes first, and when that happens, it’ll be a natural process. By the same token, there is absolutely no way to change the environment by forcing change onto the music.

I’m not saying this is the case with Brooks — he just happened to be interviewed for this story — but for many politicians and uptight old fogies, rap lyrics are a straw-man target that makes an easy (and illogical) substitute for a real social issue. Rap lyrics aren’t an issue — they’re a fact. Like Black Walt says, rappers aren’t encouraging their listeners to do what’s in their songs — the songs are just stories. Chill the fuck out, y’all.